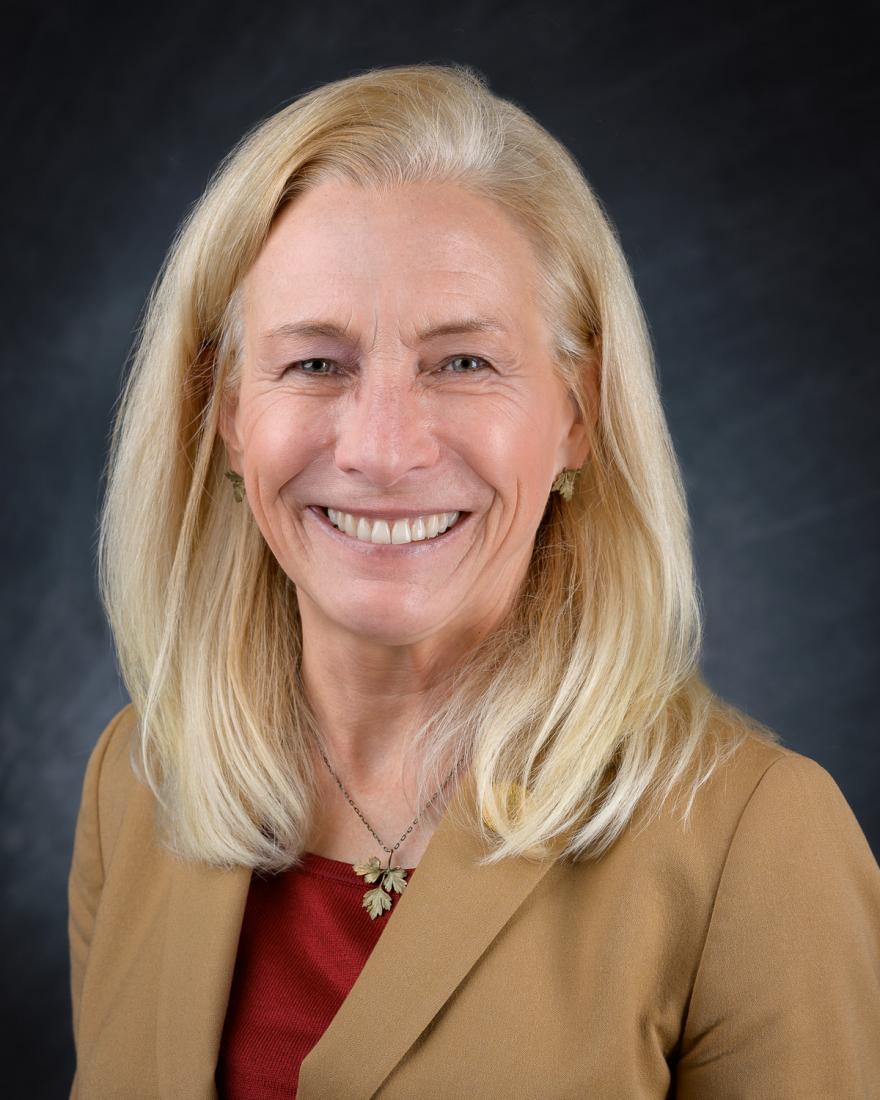 Dr. Sue Henderson was 12th president of New Jersey City University from August 2012 to through June 2022. She was the first female president in the institution’s more than 90-year history, and accomplished a range of transformational initiatives to position NJCU as a game-changing force in a global landscape.

Dr. Henderson is a member of the Committee on International Education of The American Association of State Colleges and Universities (AASCU). In addition, she is Chair of the Academic Issues Committee for the New Jersey Presidents’ Council, and serves on the Internationalization Commission of the American Council of Education. She is serving her second term as a Commissioner for The Middle States Commission on Higher Education (MSCHE) (2018-23). Additionally, Dr. Henderson serves on the board of NJTV and The New Jersey Symphony Orchestra (NJSO).