Photo of Teacher giving instruction in classroom at school of business

To foster a culture of entrepreneurship and innovation through technology. Student experiences and skill development are at the core of every initiative within this program with a focus on ESG principles, Supply Chain & Logistics, Manufacturing, Public Health, and more.

New Jersey City University’s Institute for Dispute Resolution has partnered with Mission 50 in Hoboken, NJ in addition to Saint Peters University, Hudson County Community College, and Stevens Institute of Technology to create a hub for students to collaborate and grow their entrepreneurial spirit together. The incubator was officially opened in Fall 2021 and we are currently looking for opportunities to place students to further develop their business idea. They will have access to our entire ecosystem and tools to best benefit their experience. Please contact Dr. Michael Arbitblit for more information Marbitblit@njcu.edu 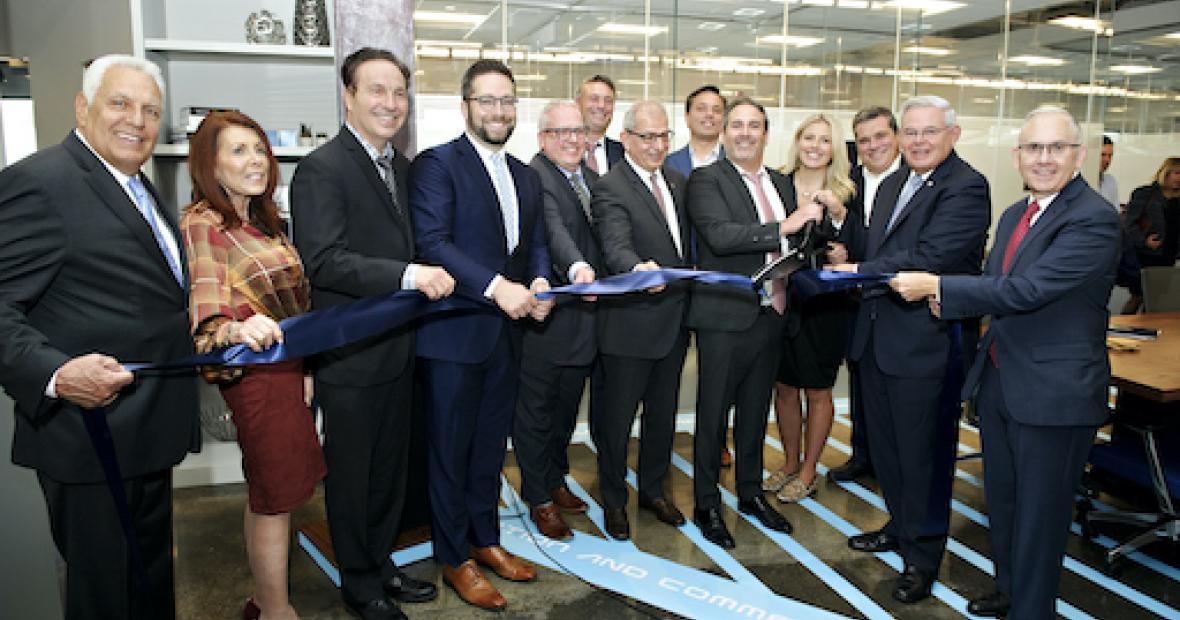 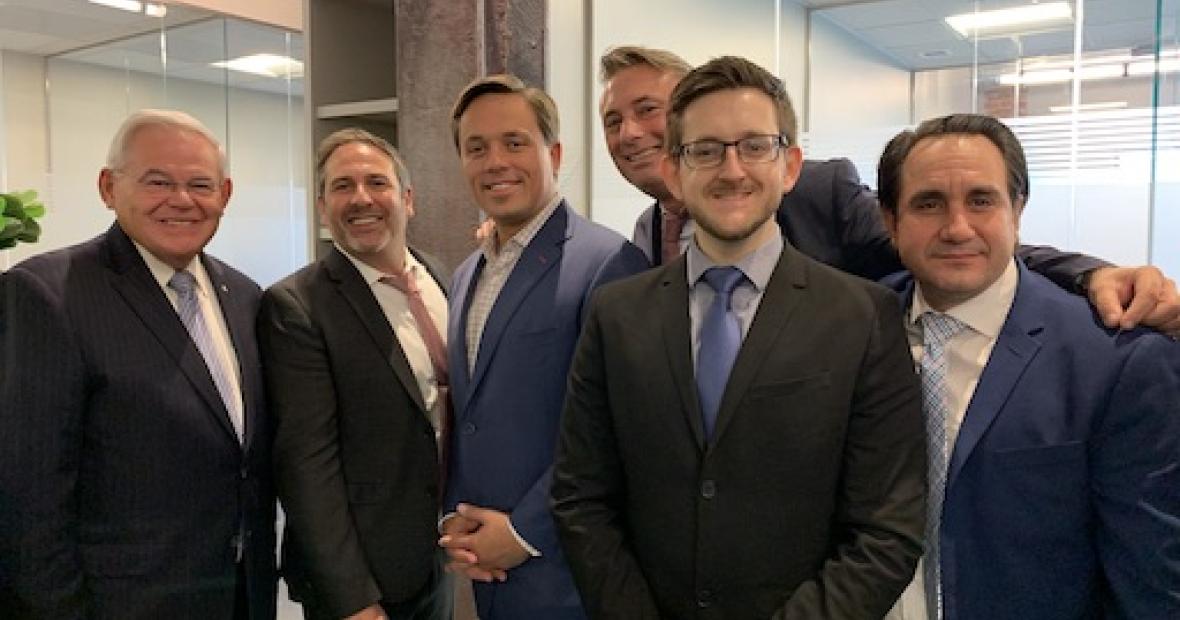 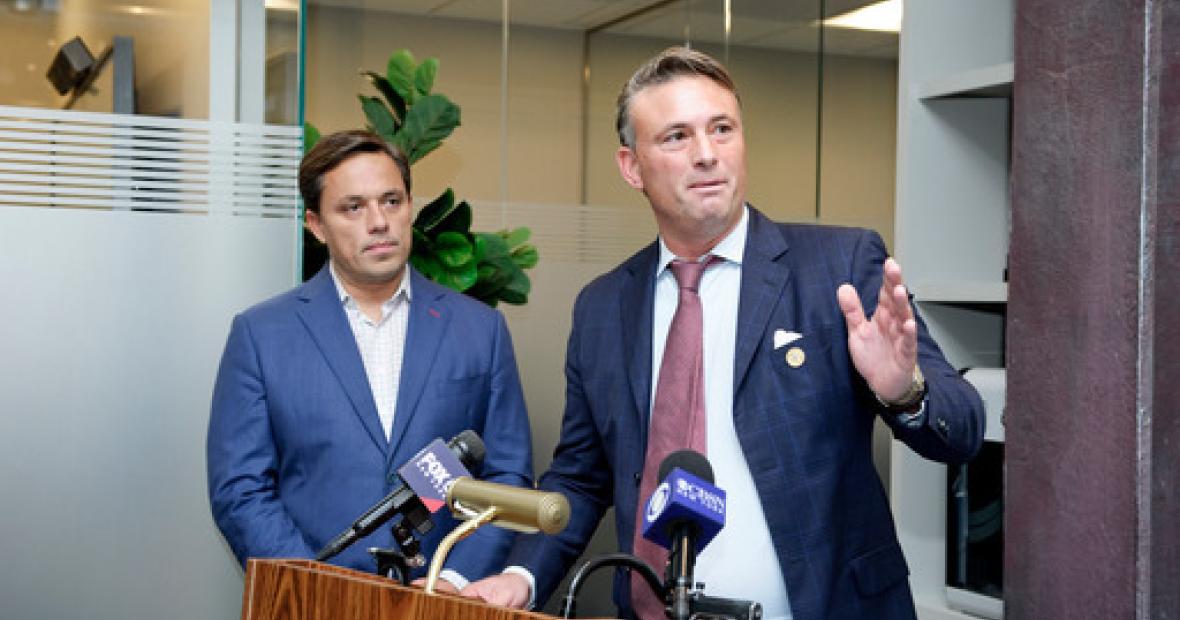 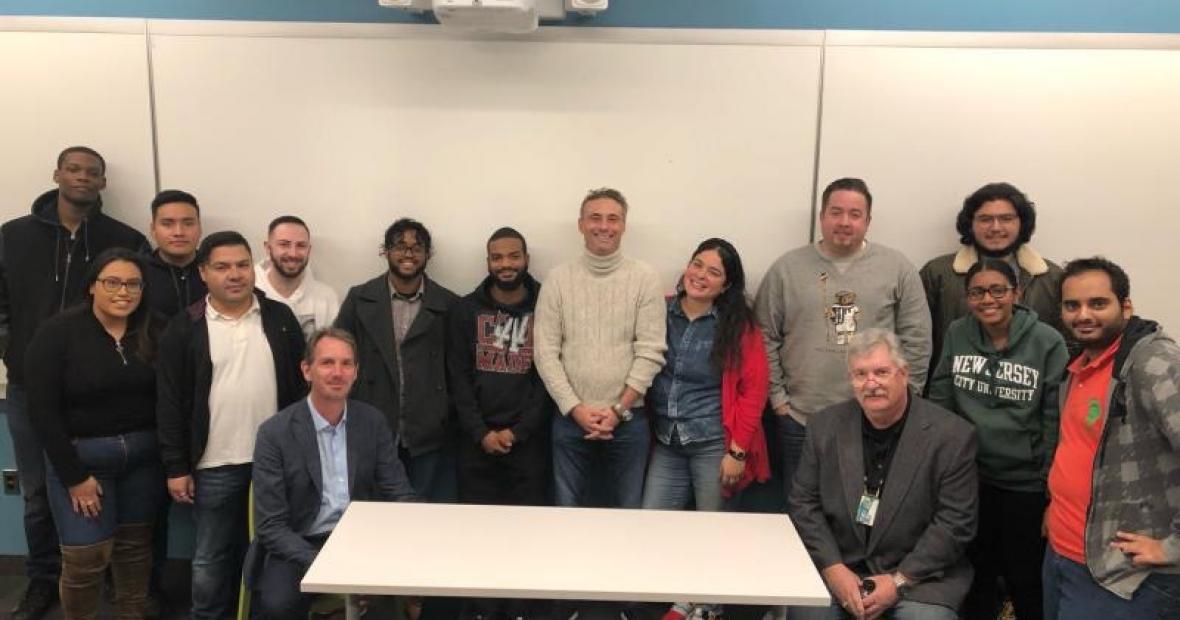 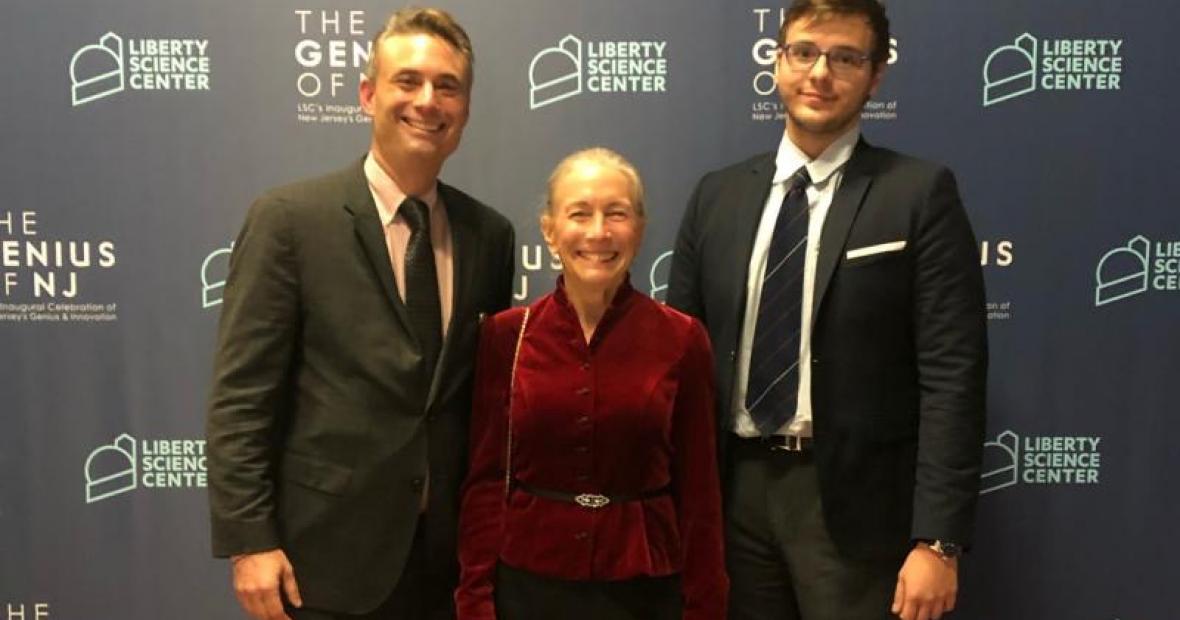 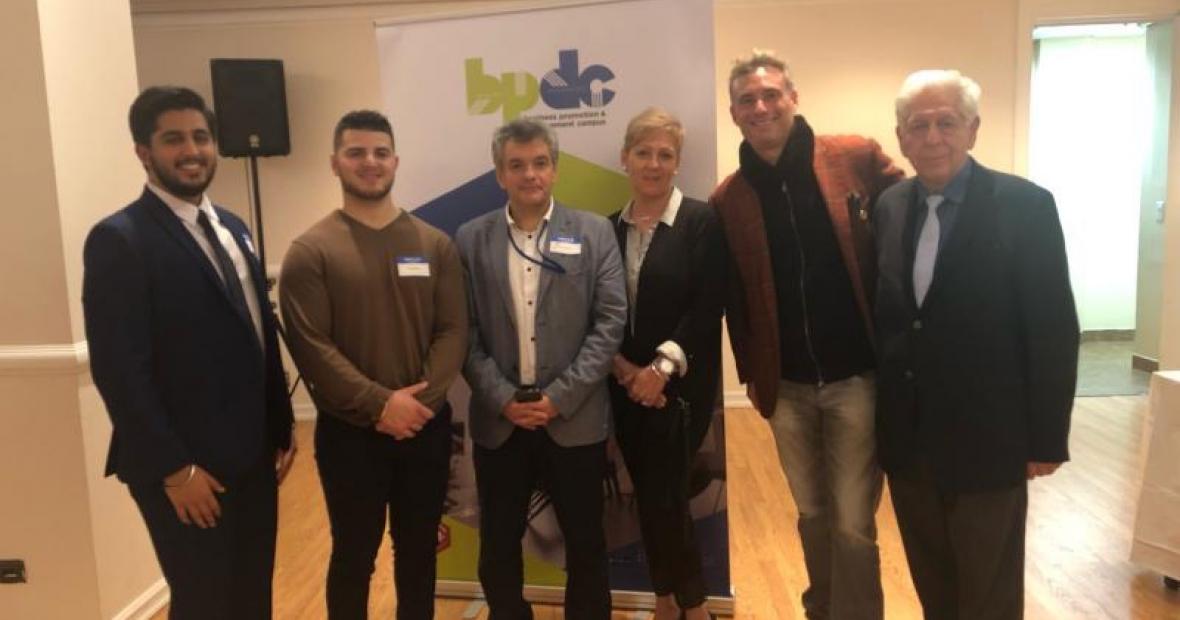 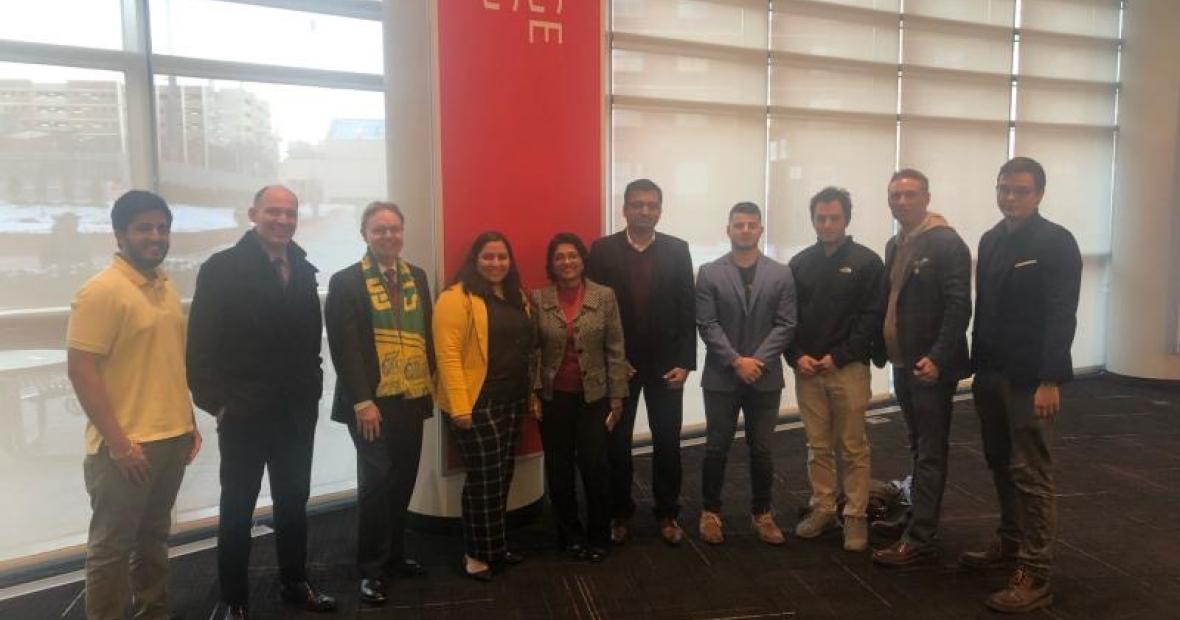 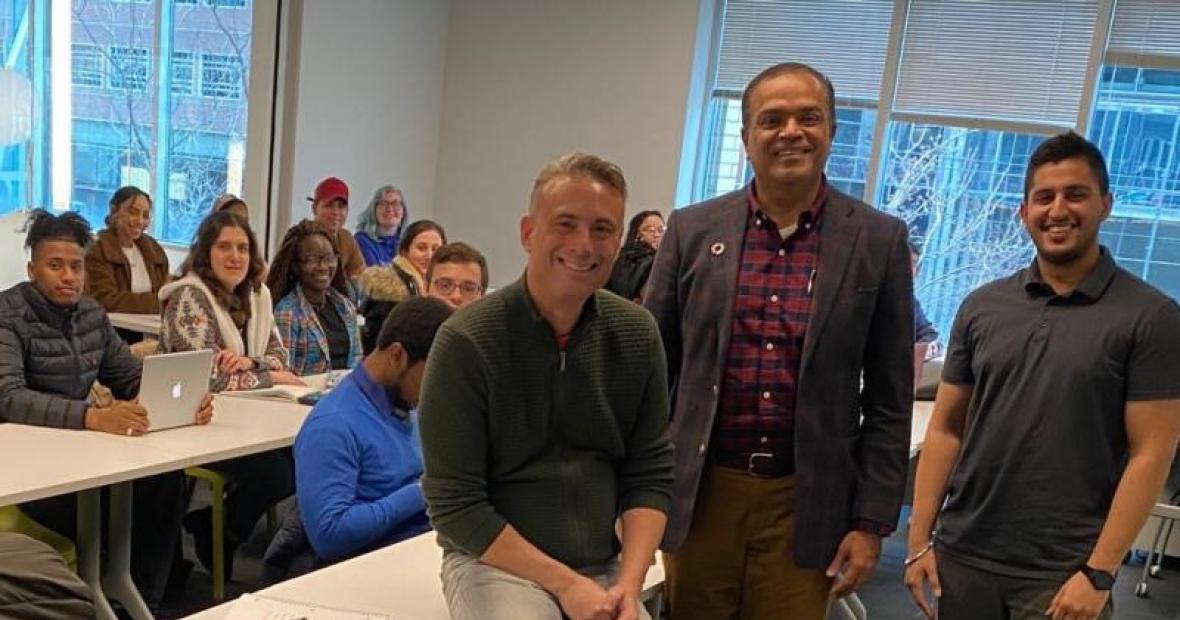 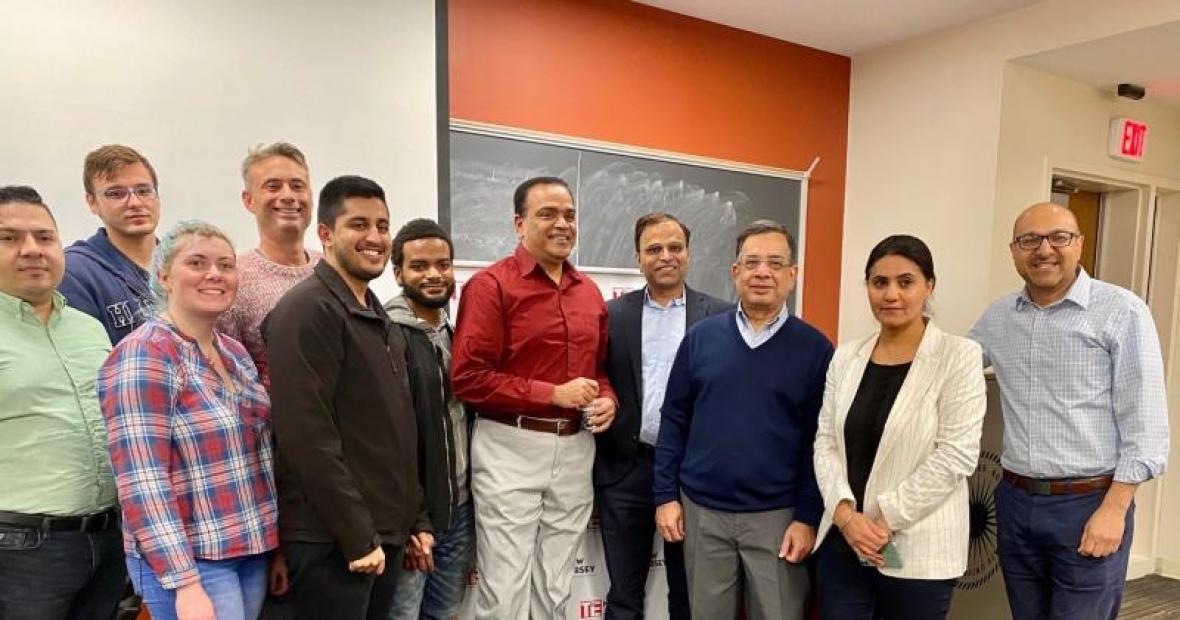 To utilize technology and artificial intelligence to further research across interdisciplinary academic fields in addition to the further development of entrepreneurship and innovation within our students. 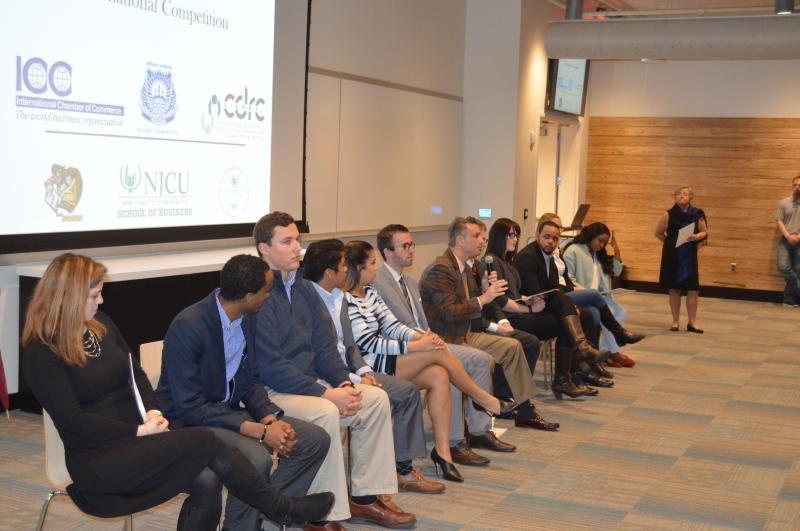 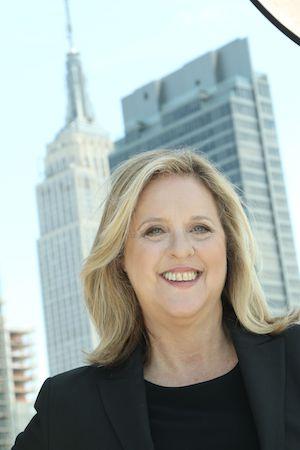 Donna started her career at Wolters Kluwer in 1987, selling software to Wall Street firms. She would often say it was time to replace the abacus. At Thomson Reuters, Donna exceeded sales goals, participated on the Sales Advisory Board, Woman of Thomson Reuters Board and worked to build Thomson Reuters to the powerhouse it is today.

Donna established a loyal following of clients, and colleagues that trust her insight, integrity, and relentless positive attitude. Clients often reach out to help solve an issue, or find a way. 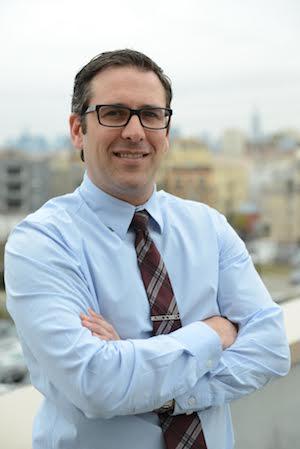 With a blend of business acumen and operations leadership, Gregory Dell’Aquila brings an entrepreneurial spirit to his executive roles. Under his initial 5 years of leadership, JDA Group, LLC catapulted from $5MM in value to over $80MM and with a 1400% increase in company revenue (from $450K to $6.5M annually). Mr. Dell’Aquila envisioned that his organization would be a key player in Hoboken’s revitalization and growth, which led him to establish 3 new entities: JDA Development and Planning, JDA Construction, and JDA Management.

Transforming his vision of a vibrant urban center into a reality, he spearheaded the rehabilitation of an 80,000 square foot industrial building into the thriving Hoboken Business Center which has maintain exceptional 97% to 100% occupancy rates. Through JDA Construction, he orchestrated the ground-up construction of The Lexington, a 50-unit, multi-building apartment complex. His management and leadership expertise slashed the project completion time by half and outperformed budget projections by 10%.  Mr. Dell’Aquila is currently working on a 500,000sf mixed use development project in Hudson County.

In 2011, Mr. Dell’Aquila embraced the national shared workspace movement to deliver one of New Jersey’s first co-working space businesses. Mission 50 Workspaces has become the professional home-away-from home for consultants, tech gurus, nonprofit leaders, and more. Over the years he built a collaborative and welcoming environment where ideas and connections can flourish. The space’s offerings, from business support to seminars and networking events, has attracted new members annually. Mission 50 was awarded $550K in funding from the New Jersey Economic Development Authority in 2015.  Currently plans are underway to expand Mission 50 to over 20,000sf of co-working space and meeting rooms which will be completed by the fall of 2020.

Mr. Dell’Aquila’s dedication to community-building, economic growth, and entrepreneurial initiatives has led him to assume meaningful leadership roles with some of the region’s most influential associations. He is currently Vice Chair of the board of directors for the Hudson County Chamber of Commerce, former president of the Hoboken Chamber of Commerce, past president of the Hoboken Rotary Club, a board member for the Hudson County Comprehensive Economic Development Strategy, an ambassador for the New Jersey Technology Council, a trustee for the Hoboken Historical Museum, an Entrepreneur in Residence for the Stevens Institute of  Technology Venture Center and was involved in the the first off site venture center for Stevens Institute of Technology. Mr. Dell’Aquila started a not for profit called the Small Business for Education Foundation.  This SBE foundation has hosted many successful events in Hoboken and is focused on supporting the public-school system and underserved afterschool programs. In 2019, Mr. Dell’Aquila was on the steering committee to create a special improvement district in Hoboken that would enhance the local business environment and since became the board president of one of the first city wide improvement districts in New Jersey. Mr. Dell’Aquila is an active parishioner of St. Francis Church where he is a lector, eucharistic minister and a former CCD teacher for the communion class.

Mr. Dell’Aquila has been a long-standing member of both the New Jersey Business and Industry Association as well as the Meadowlands Chamber of Commerce. He has earned numerous awards and recognition including: Hudson County Chamber Legends, Hoboken Chamber ICON Award, Hudson County Chamber Ambassador, Hoboken Jubilee Center Beloved Community Recipient, Hoboken Chamber Member of the Year, Hudson County Columbus Day Honoree, Real Estate New Jersey Top Young Developers, and Rotarian of the Year. He has a long-standing commitment to volunteerism and donates his time and expertise to local community groups, civic organizations, and faith-based institutions.

Prior to embarking on his professional and entrepreneurial path, Mr. Dell’Aquila studied political science and economics at Ithaca College in New York. As an undergraduate, his work in economics principles was formally recognized and he was inducted into the Omicron Delta Epsilon Society. Most importantly to him, Mr. Dell’Aquila is a devoted husband and father raising his family in Hoboken NJ. 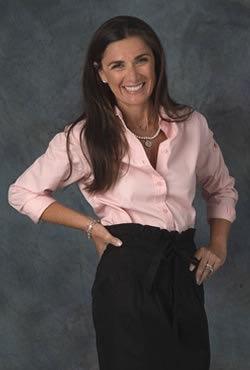 Stacy Gemma is a licensed realtor in the State of New Jersey with substantial residential, commercial and hospitality experience. For over 20 years Stacy was also in the fashion business where she owned a chain of retail stores selling women’s contemporary clothes and accessories. Both her real estate and fashion experience provided numerous opportunities to engage in substantial domestic and foreign business opportunities and transactions. Working in Jersey City, Stacy sits on numerous charitable Boards and engages in civic as well political events in Hudson County and nationally. As a breast cancer survivor, Stacy organized and ran a fashion show raising money for cancer awareness that used other cancer survivors as models.  Over the years, Stacy has mentored and been a role model for young men and women from all walks of life. It is her mission to continue her professional and charitable work as she continues to guide others through her words and actions.