This Program is Not Currently Accepting Applications

The East Asian Studies Minor is an interdisciplinary and interdepartmental program. It consists of an 18-credit sequence that includes two semesters of language study and four elective courses.

You can choose between studying Chinese, Korean, or Japanese, and you will discover subjects such as Japanese popular culture and arts, Asian literature and film, Eastern philosophy and religion, and government and politics in Asia. Our critical thinking approach, which considers knowledge as the intersection of identity and difference, is an invaluable tool for personal and professional success.

Chinese and Japanese are offered at NJCU, but students may be exempted from taking them (up to six credits, depending on proficiency level) if they already speak one of them or another East Asian language. Proficiency must be demonstrated through a language test like the OPI (Oral Proficiency Interview). 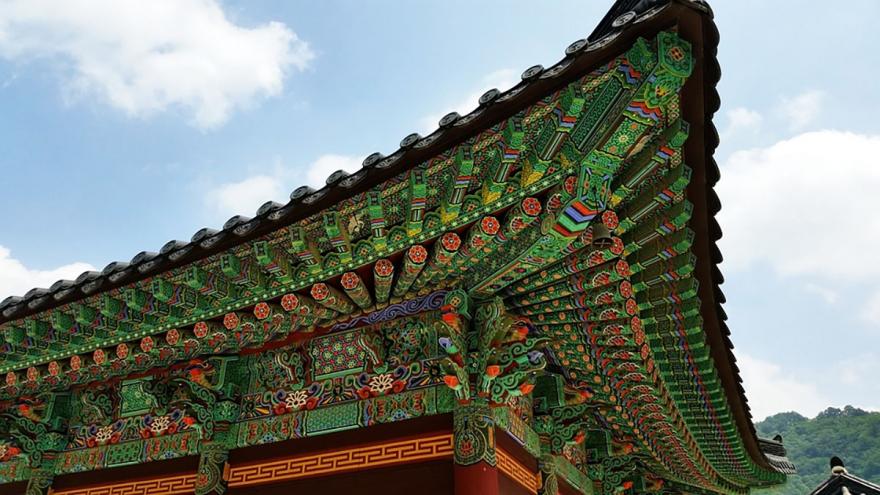