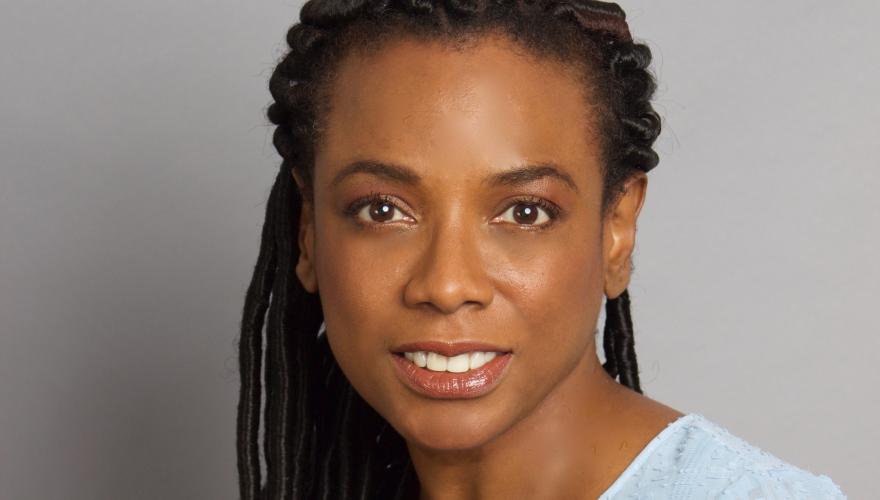 Highlighting five NY and NJ independent theatre companies/playwrights and celebrating the work they do. Plus Saturday workshops!

A daughter of Caribbean immigrants is awakened early to the social injustices in her Brooklyn neighborhood and decides to enter politics. In the 1960s she fights an uphill battle against racism, sexism and the white political machine. Shirley Chisholm refuses to give up her battle for social justice even though she risks losing everything.