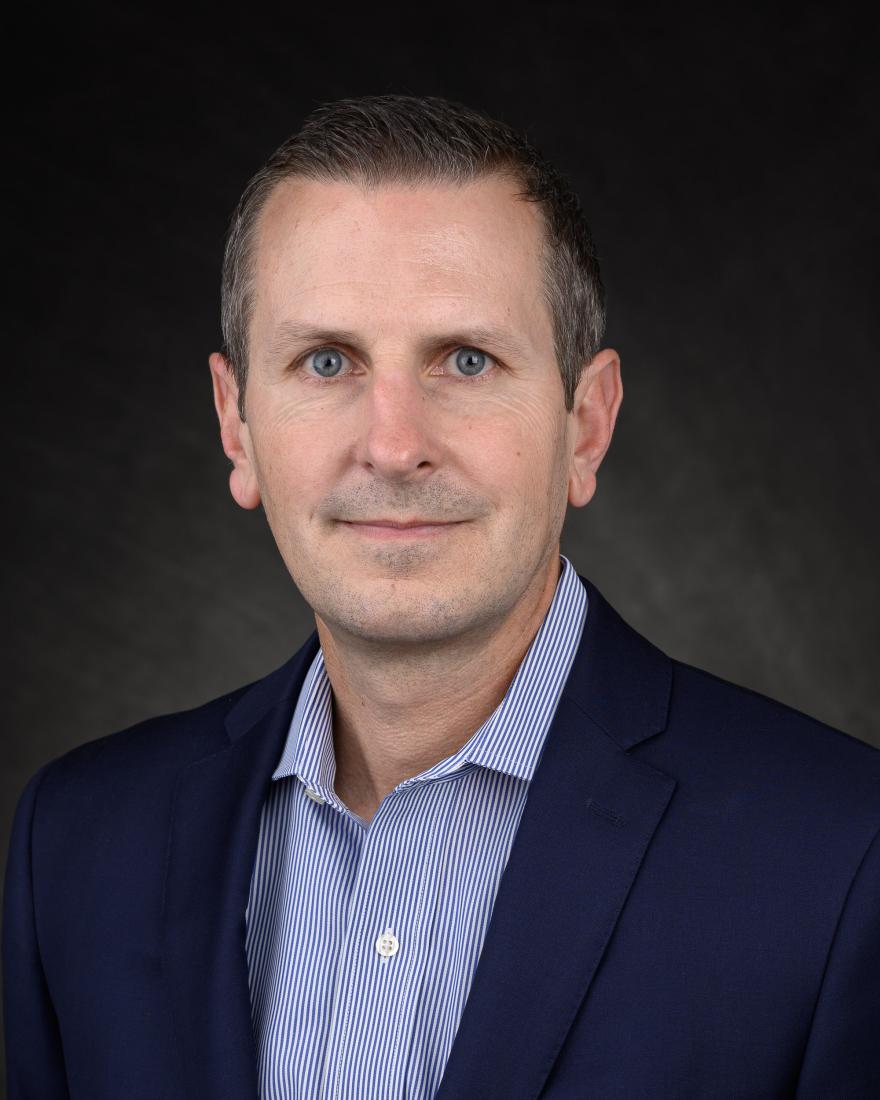 Jason has demonstrated success leading large, complex units and has a deep, passionate commitment to NJCU’s mission and the intrinsic value of higher education. For nearly three decades, he helped nonprofit and for-profit organizations solve critical needs by meticulously curating a deep, holistic understanding of the functions of large, complex organizations, instilling a collaborative, people-centric, metric-driven, communicative, and transparent culture fundamentally rooted in an entrepreneurial mindset, mission-driven persona, and servant-leadership philosophy. He values trust as the head cornerstone in building long-term, productive relationships. Jason has played the lead or key role in capital campaigns of $1 billion, $600 million, $100 million, and $60 million. He has closed seven-figure gifts in areas ranging from neuroscience to the arts. He played a pivotal role during the most successful period in Rutgers Football history, including a $100 million expansion of the Rutgers Football Stadium. He has successfully built and reimagined large-scale customer service-oriented departments and units, namely development and alumni relations, marketing and communications, and ticket sales. He has led nearly 100 executive searches. Conceiving and developing a nationally recognized student-athlete leadership and development program at Rutgers will always be a significant point of pride for Jason. This program has been replicated at his current institution with plans to bring it to high schools, youth programs, and community recreation centers in the future.

The Rutgers University Foundation, Rutgers Athletics, Monmouth University, Sports Illustrated, the National Football Foundation and College Football Hall of Fame, and Drew University, among others, have benefited from his service.

Today, he serves as Acting President of New Jersey City University – a Regional Public University (RPU) that has earned Hispanic Serving (HSI) and Minority Serving (MSI) Institution designations. Jason began his time at NJCU as Vice President for Advancement and Chief Strategy Officer, where he utilized his deep array of professional experience to develop and play a lead or key role in the institution’s most critical strategic initiatives, which included student recruitment and retention, facility development, strategic planning, strategic resource allocation, external relations, auxiliary services and board management, among others. In addition, he was responsible for leading a team of 200+ in the units of development and alumni relations, marketing and communications, student affairs, intercollegiate athletics, the arts, conference and event services, and auxiliary services. During his tenure, NJCU received its first seven-figure (1M) and eight-figure (10M) cash gifts, concluded a successful 60M campaign, doubled its athletics programs from 12 to 24 — becoming the largest NCAA DIII athletics program in New Jersey, and welcomed the two largest, most academically-gifted first-year classes in school history.

Jason and his wife, LeeAnn, are proud parents of three wonderful daughters, Maddy, Lindsay, and Elena. They reside in Berkley Heights, New Jersey with their dog, Otto.

Confidential Secretary to the office of the President
Crystal Davis