Center for the Arts

The NJCU Center for the Arts brings the University's cultural offerings together under one creative umbrella.

With New York City just across the river, the NJCU Center for the Arts is a cultural hub of North Jersey, hosting guest artists and speakers in the performing, visual, film, and literary arts, alongside student presentations. We look forward to seeing you at events on campus and in the community. 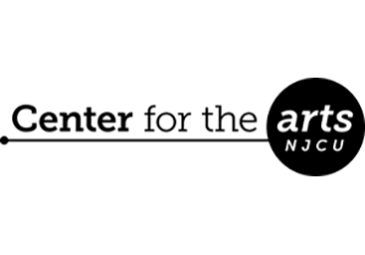 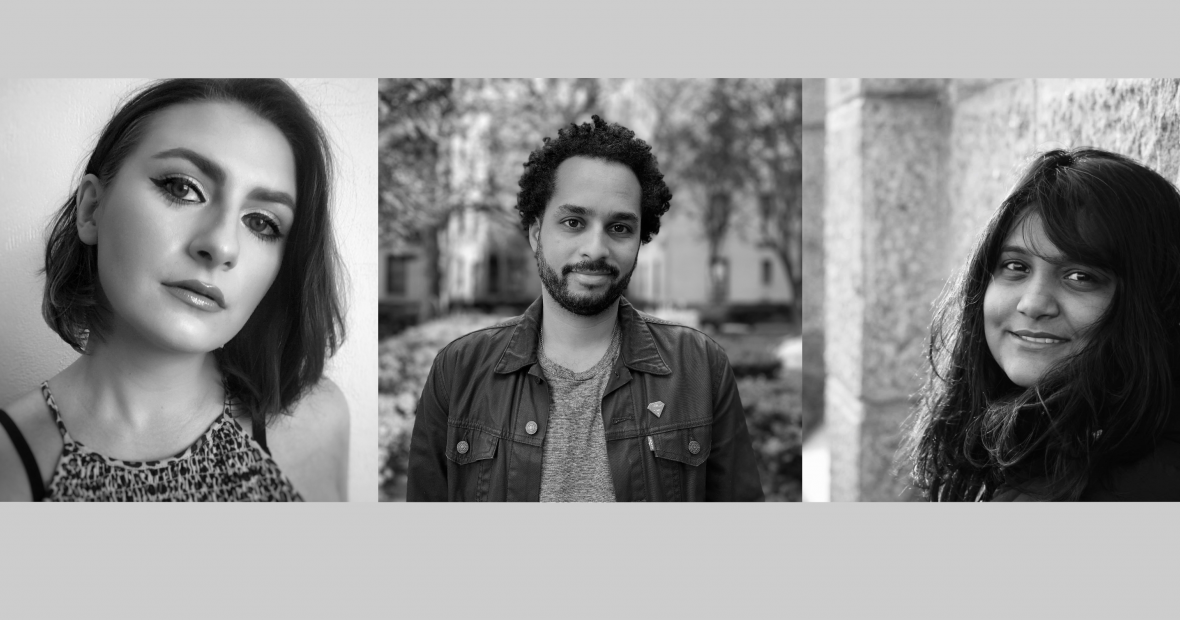 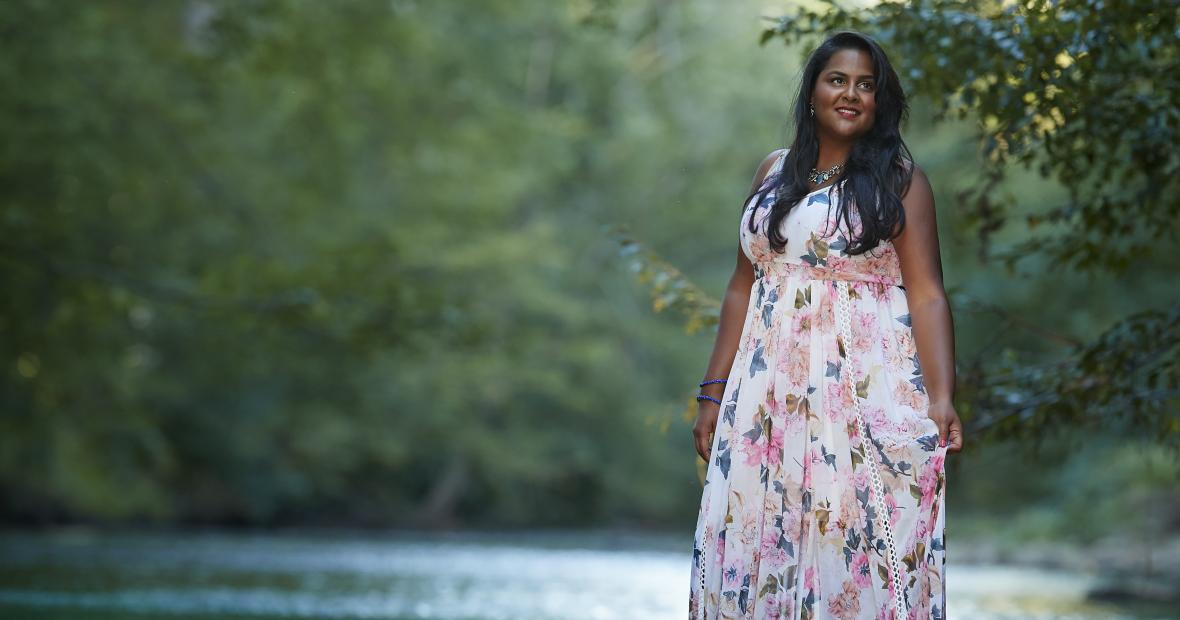 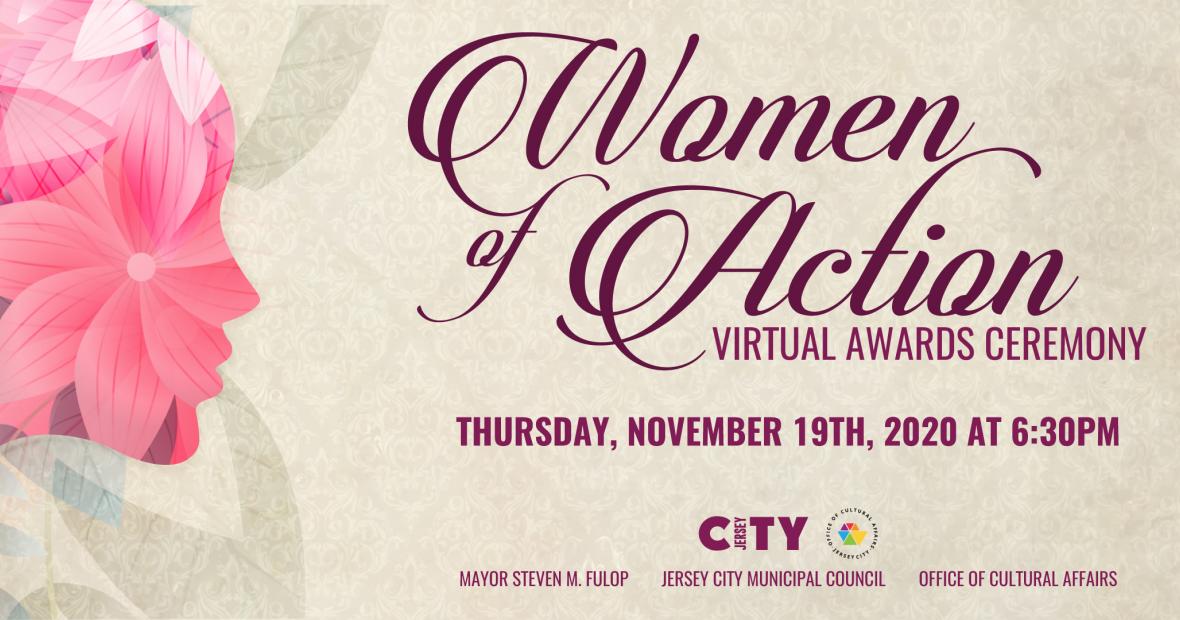 The Roads To Publishing: A Conversation with NJCU Graduates.

Presented by: The English Department Student Events and Publications Committee
& The Center for the Arts at New Jersey City University

Join us for a discussion with three talented writers / NJCU Graduates, Chloe DeFilippis, Angel Eduardo, Natasha Persaud. This discussion will be moderated by Edvige Giunta.

Chloe DeFilippis is an Account Specialist for NPD BookScan, the gold standard in POS (point-of-sale) tracking for the publishing market. Previously, she held sales positions at Simon & Schuster and Phaidon. Her writing has appeared in Ovunque Siamo, River Teeth, Vending Machine Press, and more.

Angel Eduardo is a staff writer for Idealist.org. He holds an MFA in Creative Writing from CUNY Hunter College. He has published in Areo Magazine, The Ocean State Review, and The Caribbean Writer, and other publications. He is working on a book-length memoir, “Echoes.” See his work at angeleduardo.com.

Natasha Persaud has an MFA from Hunter College, CUNY, where she received the Hertog Fellowship. Her writing has appeared in Gay Magazine and The Caribbean Writer. She has taught memoir at The Creative Writers Circle of New Jersey. She is pursuing a Master’s in Counseling at NJCU and working on a memoir about growing up in the tenements of Georgetown, Guyana.

All the Stories We Must Tell: A Conversation with Krystal A. Sital
Moderated by Dr. Edvige Giunta

Presented by: The English Department Student Events and Publications Committee and
the Center for Latin American, Caribbean, and Latinx Studies at New Jersey City University

Krystal Sital is the author of the critically acclaimed memoir Secrets We Kept: Three Women of Trinidad. Her essay, “Undocumented Lovers in America”, was featured in the anthology A Map Is Only One Story: Twenty Writers on Immigration, Family, and the Meaning of Home and another essay “Feminist Role Model” was featured in the anthology Fury: Women’s Lived Experiences in the Trump Era. A PEN America Literary Award finalist and Hertog Fellow, her work has appeared in The New York Times, Elle, Salon, Catapult, LitHub, and elsewhere. Krystal was born in the Republic of Trinidad and Tobago and moved to the United States in 1999. She now lives in New Jersey with her partner and their three tiny humans.

Eighteen women from Jersey City are honored every year during the city’s Women of Action awards ceremony. The annual event celebrates women from every ward for their unique contributions to the city and astounding work they do for the community. Each honoree was nominated by a member of the Jersey City Council.

This event will have an ASL Interpreter and Closed Captioning

West Side Theatre
285 West Side Avenue

Tickets may be purchased in advance online or in person at the box office, which opens one hour prior to performances.

For disability-related accommodations, please contact the Box Office two weeks in advance of the performance.

NJCU is the perfect choice to host your next event!