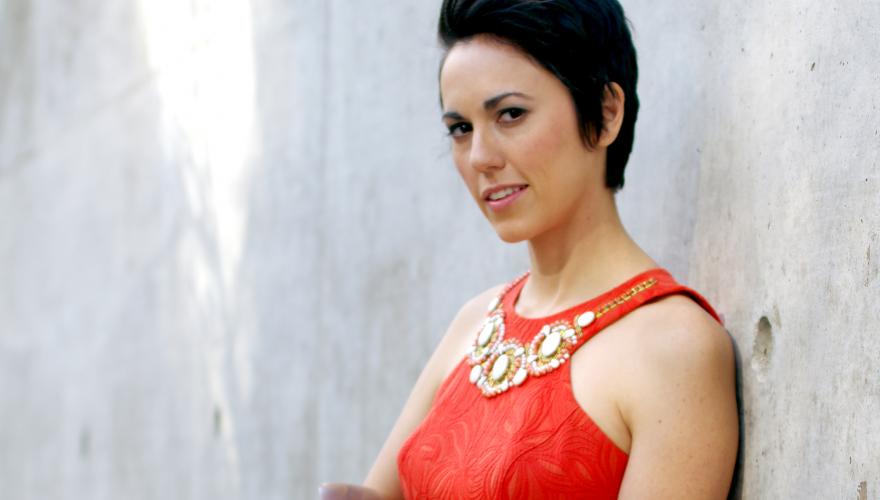 Gina Chavez’s passionate collection of bilingual songs takes audiences on a journey to discover her Latin roots through music as she shares her story of life in Texas as a married, queer Catholic.

Chavez's bilingual songs blend the sounds of the Americas with tension and grace. A multiethnic Latin pop songstress, Chavez is a nine time Austin Music Award winner -- including 2015 Musician of the Year and Album of the Year for her sophomore release,Up.Rooted. Her independent album topped the Amazon and Latin iTunes charts following a national feature on NPR's All Things Considered, and has been hailed by The Boston Globe, USA Today, Texas Monthly and the Austin Chronicle. Her band’s Tiny Desk concert made NPR’s top 15 of 2015.