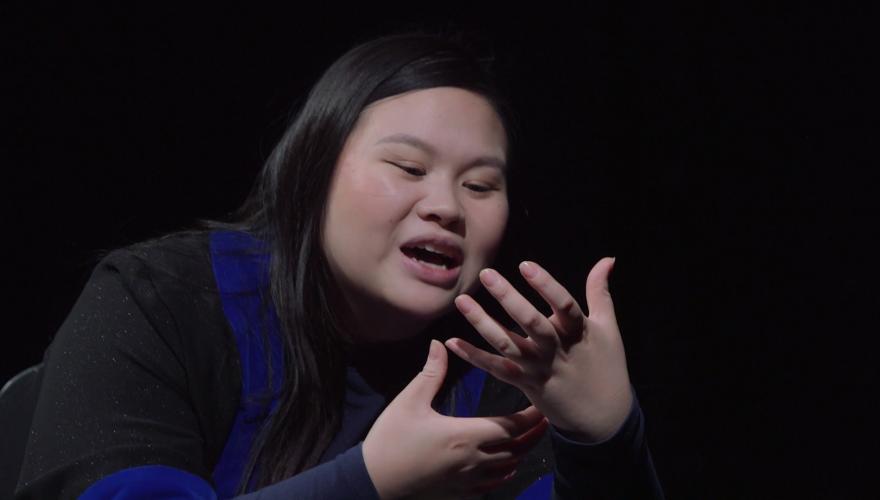 Literature to Life stage presentation of
The Latehomecomer: A Hmong Family Memoir

Told with the immediacy of the author as a young girl, born in the Ban Vinai Refugee camp in Thailand, Kao Kalia arrives in the US when she is six. The story follows her journey from a quiet, reticent student struggling to speak English while facing racial discrimination, to a self-empowered young woman claiming her voice to tell the untold story of her people.

Wednesday, May 18, 2022, 10:00 am
Category:
PerformancesTheatre
Tagged as:
Music, Dance, and TheatreTheatre