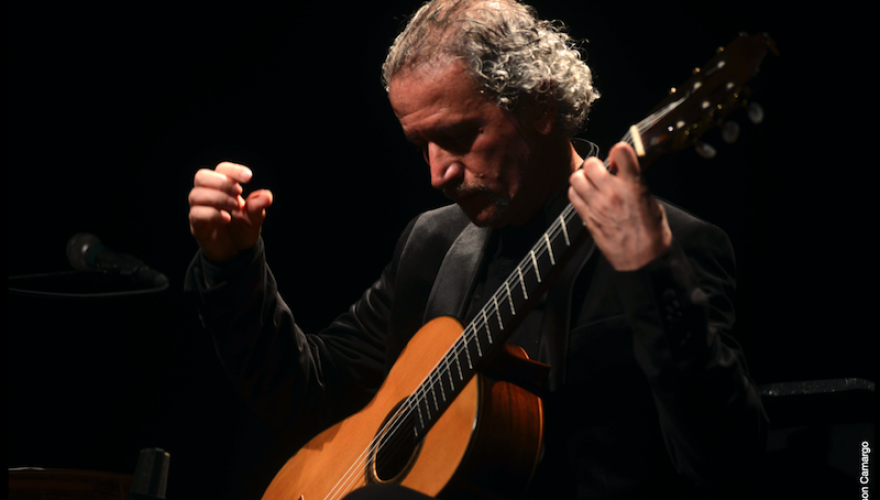 Mario da Silva is a restless guitarist, who gives voice to the instrument through extended technique. Resource that allows the exploration of new ways of playing the guitar, obtaining unusual sounds or differentiated instrumental timbres. In this way, the musician gives prominence to the instrument, which ceases to be a supporting player and starts to have a prominent role in the compositions.

With a degree in guitar from the Escola de Música e Belas Artes do Paraná and a PhD in Composition from Unicamp, he is worldwide known in the musical environment for his commitment to promote Brazilian works for guitar. His documentary “Unraveling Extended Guitar”was released in 2022. Nowadays he is working with the project WINDOWS, consideration of composers during quarantine. There are many composers around the world into this project such as Celil Refik Kaya, Sergio Assad, Clarice Assad, Tim Rescala and many others.