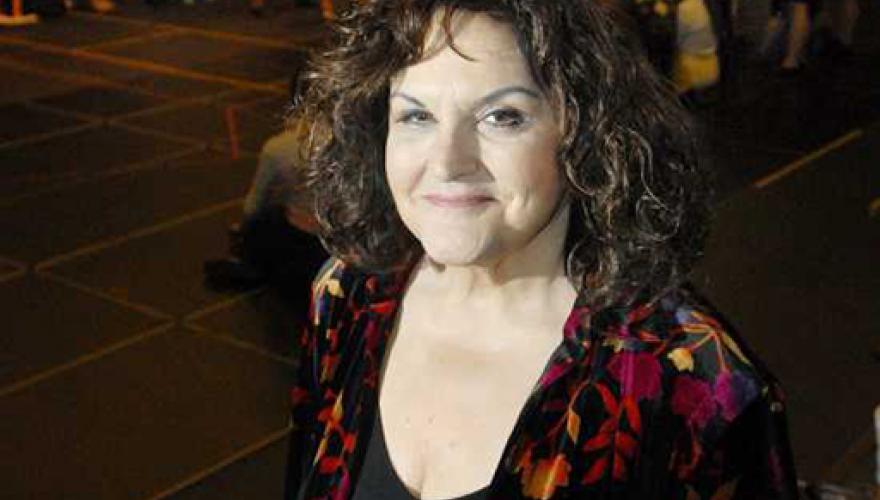 This course is designed to raise the bar on performance skills. Students will delve into specific musical pieces with techniques to strengthen the depth of their delivery. A protégé of the late Keith Davis, Judith Farris is the teacher of many of New York’s finest singers. As a singer, Farris’ primary performance genre was opera. In addition to having had a successful career in Europe, she has enjoyed appearances with the Santa Fe Opera, the Opera Theater of St. Louis, the Washington Opera and the Chicago Opera Theater, and performances at Kennedy Center and Lincoln Center.

Farris has appeared with the St. Louis Symphony, National Symphony, the American Symphony, the Boston Symphony Orchestra, the New York Philharmonic and the National Symphony in Washington, D.C. She has appeared and recorded with the New York Philharmonic and has sung as a featured soloist with the Mormon Tabernacle Choir. Farris has been a frequent guest with New York Musical Sacra and has sung under the baton of master conductors such as Leonard Slatkin.