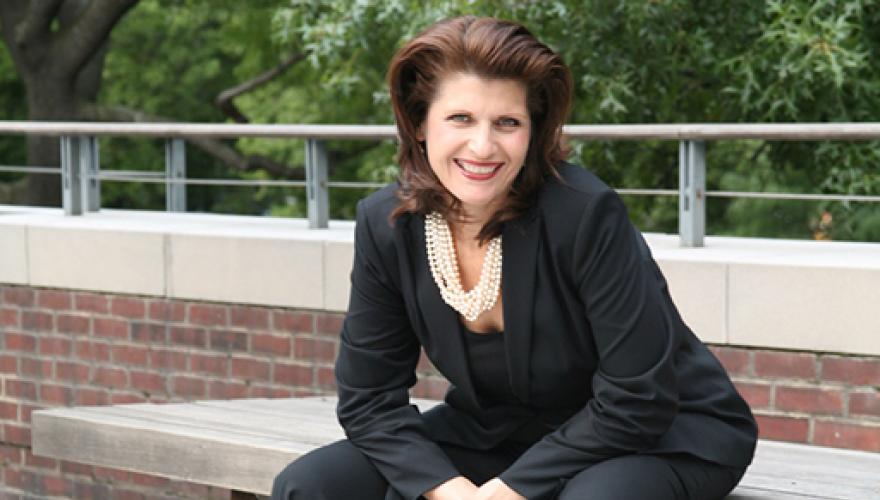 Vocal Health: Helping singers explore the present and experience the self with greater efficiency.
This class is designed to help each singer body map efficiently, experience core breathing and maximize their sound through exploration of resonance.

Soprano, Donna Zapola-Connolly, has garnered acclaim in her international career from locales as diverse as Bangkok, Cairo, Manila, Hong Kong and Korea, as well as the major opera and concert houses in New York City and around the US. Appearing with Opera Theatre of St. Louis’ acclaimed production of Il Viaggio a Reims, she has appeared as Violetta in La Traviata in Manila, Micaela in Carmen in Cairo, Agnese in Opera Orchestra of New York’s concert of Bellini’s Beatrice di Tenda conducted by Eve Queler, and under the direction of Leonard Slatkin with the St. Louis Symphony in Janácek’s Danube at Avery Fischer Hall in New York’s Lincoln Center.

She toured the US as Violetta in La Traviata with the New York City National Company and the Western Opera Theater touring company from San Francisco Opera. Dr. Connolly has toured and performed extensively in the Middle and Far Eastern countries. Among many awards, she recently was selected for the distinguished Voice Internship at Mount Sinai’s Grabscheid Voice Center in New York City, under the leadership of Dr. Peak Woo.