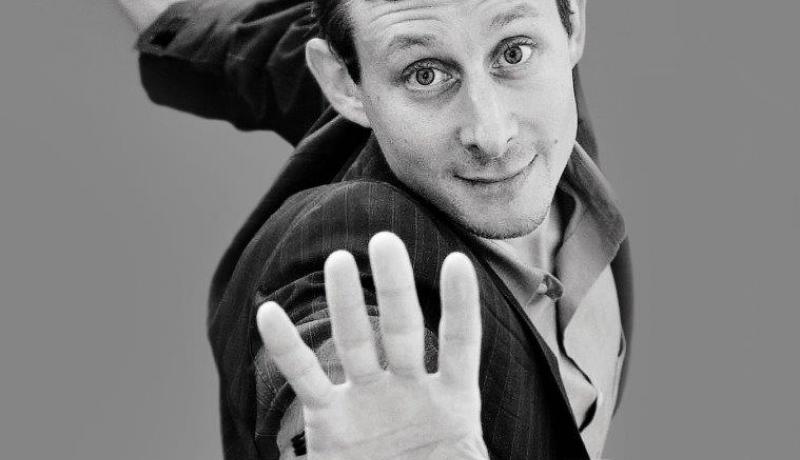 Visual Arts, Film, Performing and Literary Arts Offer Something for Everyone

Throughout the coming months, NJCU will present more than 30 performances, exhibitions, film screenings, artist talks, and readings on campus and at venues across the region. Programs feature accomplished guest artists and speakers in addition to student performances. All events are open to the public, and for most, admission is free.

Highlights of the spring programming include two keynote speakers. Originally scheduled for last fall, An Evening with Icon Judith Jamison -- dancer, choreographer and Artistic Director Emeritus of the renowned Alvin Ailey American Dance Theater – is now the culminating event of the University’s Black History Month programming (February 28). As part of NJCU’s continued partnership with Liberty Science Center, David Leventhal, Program Director of Dance for Parkinson's Disease (Dance for PD​®), will present on this unique, internationally renowned program, using it as a case study for looking at the intersection of arts and science (April 17).

In NJCU’s galleries, Joyce Yu-Jean Lee creates State of the DysUnion, a multi-media installation that gives a snapshot of current journalism, advertising, and the Internet (January 25 – March 1). The Otherness of Strangefruit is a series of collages that reference the ambiguity of artist Shoshanna Weinberger’s mixed-race identity (February 1 – March 15). Wonder Women 11: Eye of the Storm, organized by _gaia, the Jersey City based artist collective, is a group show that urgently speaks to our changing Earth (March 21 – May 9).

The Black Maria Film Festival, an annual juried short film competition housed at NJCU, will show the 2018 winning films at theatres and organizations across the state, beginning with a premiere screening at the Hoboken Historical Society (February 10).

As part of its commitment to supporting the vitality of arts in the Jersey City region, the Center for the Arts continues its workshops specifically for arts organizations: Social Media Bootcamp with marketing guru Jamie Benson (March 6), and a panel on The Art of Board Development (May 16).

Reservations may be made in advance online, and tickets may be purchased in advance at www.njcu.edu/arts or in person at the box office, which opens one hour prior to performances. For group sales and reservations, please contact the box office directly: boxoffice@njcu.edu.