Jersey City Ranks First in the Nation for Diversity 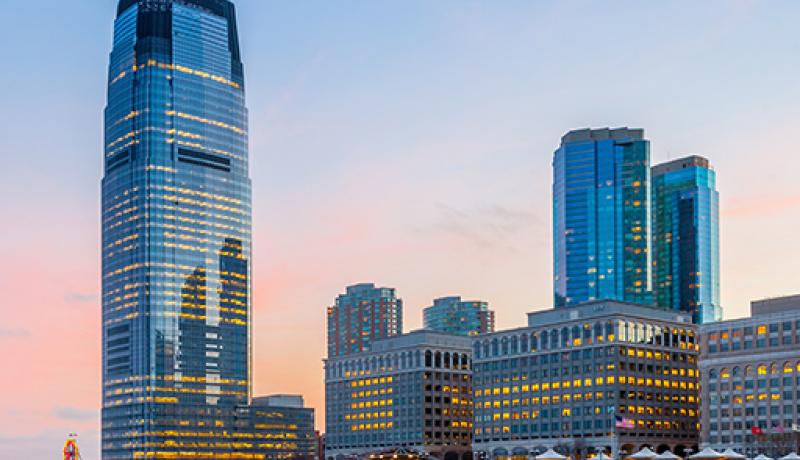 Jersey City ranks first overall as the most diverse city in the nation, according to a new survey.

Jersey City earned a “Culturally Diverse Score” of 95.74, compared with New York City, which ranked sixth overall in the survey, with a score of 90.93.

The student population at NJCU mirrors the high diversitiy ranking of the University's hometown. A September 2017 rating from U.S. News and World Report placed the University first among regional universities in New Jersey for ethnic diversity within its student body.