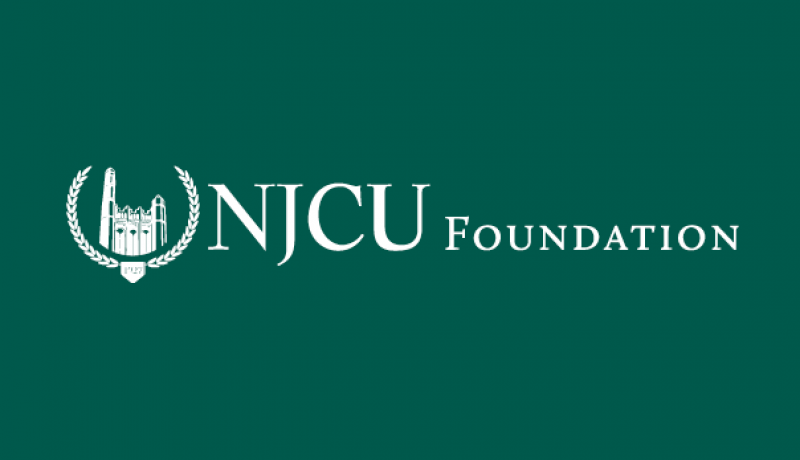 Carlos Lejnieks, Margaret M. Columbia-Walsh, and Robert P. Antonicello have been appointed to the NJCU Foundation Board of Directors at New Jersey City University.

“We are delighted that Meg Columbia-Walsh, Bob Antonicello, and Carlos Lejnieks have agreed to bring their considerable talents to the NJCU Foundation Board. Their individual abilities, personal successes and visionary leadership will be critical to the Board’s continued success in expanding its philanthropic goals,” said Peter Hernandez, Board Vice Chair.

Mr. Lejnieks is President and CEO of Big Brothers Big Sisters of Essex, Hudson, and Union counties. Under his leadership, which began in April 2008, the organization has grown from serving 100 youth to more than 1,100.

Ms. Columbia-Walsh is CEO and Co-Founder of Wylei, Inc., a Jersey City-based company that uses artificial intelligence for digital marketing. Prior to her work at Wylei, Ms. Columbia-Walsh founded three companies – CBSHealthwatch, Oncology.com, and Inverse Mobile.

About the NJCU Foundation

NJCU is wholly dedicated to offering the best, most affordable education to its students, as well as state-of-the-art facilities and campus amenities that augment learning and support personal development. Philanthropic giving is key to making this happen. The NJCU Foundation Board of Directors empowers this work by guiding philanthropic endeavors and serving as ambassadors for NJCU.

The NJCU Foundation’s mission is to support the University as it evolves into a nationally recognized leader in urban public education, while maintaining its commitment to transforming the lives and livelihoods of its diverse student community.