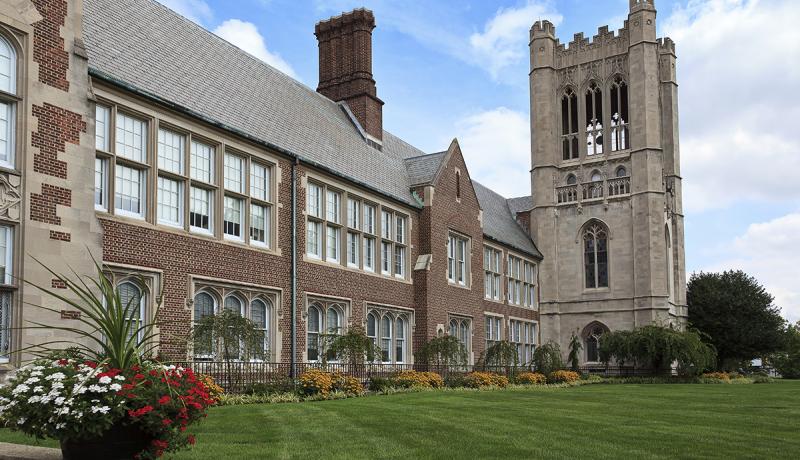 President Sue Henderson was honored to co-chair the 2018 Fulbright Awards Dinner hosted by One To World on May 22 in New York. The theme of the gala—Celebrating 40 Years of Local Connections and Global Impact— recognized those who, in the spirit of the late Senator J. William Fulbright, have furthered peace and international understanding through their lives and work.

One To World is designated by the U.S. Department of State as the official coordinator of Fulbright enrichment programs in the greater New York area. In addition, One To World promotes connections with the 100,000 international students at colleges and universities in the U.S., through programs that bring these young global leaders together with Americans in homes, schools, and workplaces.