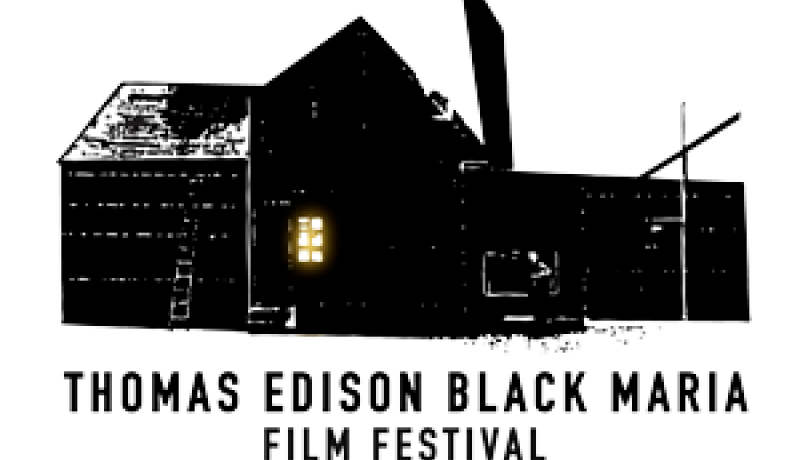 The program will be presented by festival director and former Media Arts Department professor Jane Steuerwald.  Featured films include topics of global concern, LGBTQ issues, social justice, and animation and experimental works. The event is free and open to the University community and the public.

Selected films include topics of global concern, LGBTQ issues, social justice, and animation and experimental works. One of the featured works, "Koka the Butcher" about "pigeoneering" in Cairo, Egypt, tells of men's clubs who clash in contests to release and capture each other’s birds.  "Koka, the Butcher,” by Bence Máté and Florian Schewe, of Berlin, Germany, received the festival's Stellar Award for Documentary.

Celebrating its 38th consecutive year in 2019, the Thomas Edison Black Maria Film Festival is dedicated to creativity and innovation in the moving-image arts.  It was named for Thomas Edison’s West Orange film studio dubbed the “Black Maria” due to its resemblance to the type of black-box police paddy wagon known as a “black maria.”  The Festival is an annual juried competition traveling to audiences across the US and abroad, featuring new short works in all genres, and supporting the work of international independent filmmakers.