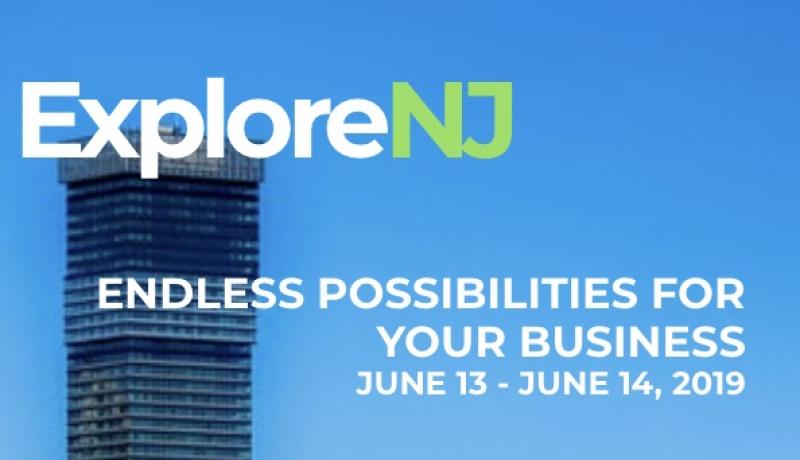 New Jersey City University’s Institute for Dispute Resolution (IDR) and the Connecting Bridges and Borders Program will host alongside ChooseNJ and in partnership with the Commerce Industry Association of New Jersey (CIANJ) a major event for the U.S. Department of Commerce program called Select USA, where an MOU between the American Hungarian Chamber of Commerce New York Chapter and CIANJ is being signed.

The New Jersey Program entitled “Explore New Jersey 2019” is being led by CIANJ in partnership with ChooseNJ.  The event takes place June 12-14.

The June 13 lineup will be held at the NJCU School of Business in the heart of the Jersey City financial district.  On June 14, NJIT will host the final day at its Innovation Institute in Newark.  Please visit ExploreNJ for the full agenda.

This amazing first-ever event will include international businesses, the New Jersey business & legal communities, the New Jersey Governor’s Office, and dignitaries from various participating countries, along with the United States Department of Commerce, Jersey City, and Newark.

Thanks to the hard word of many, the “Connecting Bridges and Borders Program” led and founded by Dr. Weiss and his Institute for Dispute Resolution (IDR) at New Jersey CIty University, a policy and economic-based think tank to facilitate trade successfully aided New Jersey stakeholders in becoming a spin-off state to the SelectUSA Investment Summit in June.

ExploreNJ is a spin-off of the SelectUSA, a summit in Washington,DC dedicated to promoting foreign investments in the US. As a spin-off event host, they are targeting foreign investors who are interested in expanding their businesses into New Jersey. They will be showcasing New Jersey's two largest cities, Newark and Jersey City.

Tagged as:
NewsSchool of Business