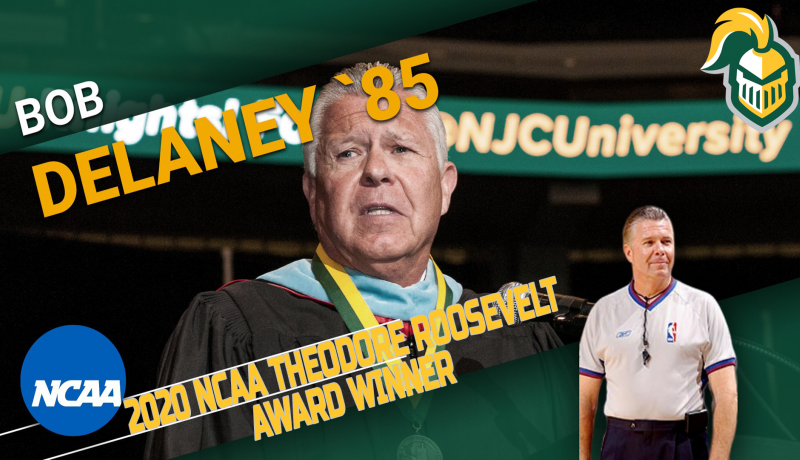 The “Teddy” is the highest honor the NCAA may confer on an individual. The award, which is given annually to an individual who exemplifies the ideals of college sports, is named after the former president whose concern for the conduct of college athletics led to the formation of the NCAA in 1906.