Bob Delaney `85 to Speak at Master Your Mindset Summit 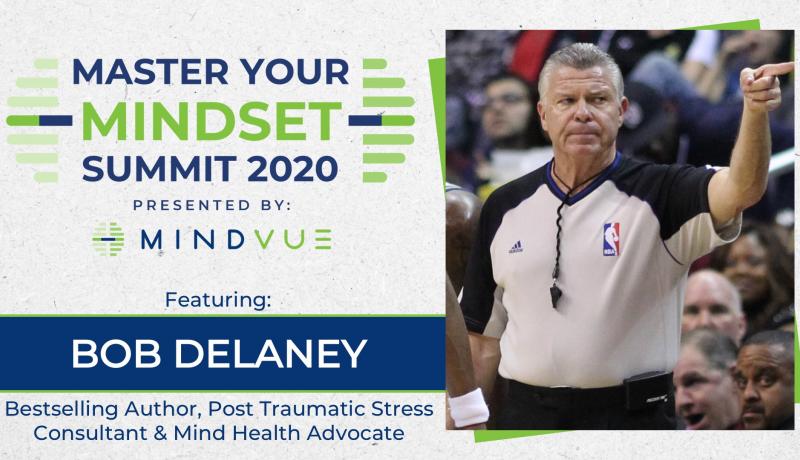 JERSEY CITY, N.J. | New Jersey City University (NJCU) Athletics Hall of Famer Bob Delaney `85, the 2020 NCAA Theodore Roosevelt Award recipient, will join a lineup of nationally-renowned leaders in such fields as sports, business, and the military, as a speaker for the 2020 Master Your Mindset Summit.

The multi-day virtual event will begin on Monday, October 19. The program will help business leaders, entrepreneurs, essential workers, coaches, educators, military professionals and anyone interested in maximizing their potential.

To register for the free event and see the entire lineup of speakers joining Delaney, visit: https://masteryourmindsetsummit.com/home42024006.

Delaney, a 1985 alumnus, is a 2006 NJCU Hall of Fame inductee in the sport of men’s basketball and baseball who was recognized for an Outstanding Sports Career. He was honored on January 22, 2020 with the NCAA’s most prestigious lifetime award during the NCAA Honors Celebration during the 2020 NCAA Convention when he received The Theodore Roosevelt Award.

In April, 2020, NJCU announced the creation of the Robert J. Delaney Service Above Self Award. The inaugural award was announced on June 1, 2020 and bestowed upon The NJCU Athletics Community on the front lines of the COVID-19 pandemic.

Over the course of a 25-year distinguished officiating career from 1987-88 through 2010-11, Delaney emerged as one of the NBA’s highest-rated crew chiefs, calling 1,526 regular season and 210 playoff games, including nine NBA Finals and the 1998 and 2011 NBA All-Star Game. Delaney served on the Board of the National Basketball Referees Association for 12 years.

Delaney stepped down in Fall 2017 as the NBA’s Vice President, Referee Operations and Director of Officials after a 30-year career with the League. In August 2018, he was appointed Special Advisor for Officiating Development and Performance by the Southeastern Conference (SEC).

Delaney continues to be a long-time NBA Cares Ambassador, promoting the NBA’s partnership with the United States military as part of the League’s mission of addressing important global social issues. Delaney conducts programming and interacts with veterans and active duty service members. He has been embedded with U.S. troops and NATO forces in Iraq, Afghanistan, Korea, Europe, Canada, and at bases and posts across the United States. 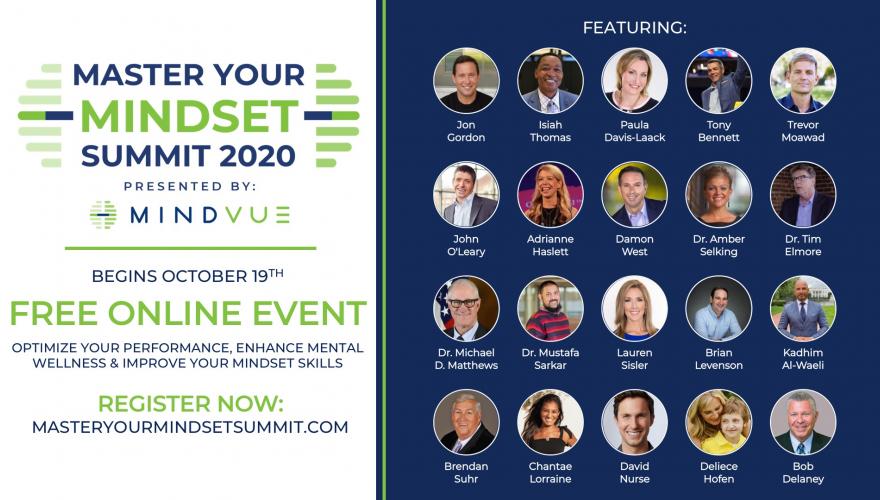 His contributions to PTS awareness and support to military officials and their families have been recognized with honors and proclamations from many, including President Barack Obama and senior-ranking military leaders. Notably, in 2010, President Obama conferred upon Delaney the President’s Volunteer Service Award for his ongoing PTS education and awareness work with the military.

He was the 2014 recipient of the Naismith Basketball Hall of Fame Mannie Jackson Human Spirit Award. In 2017, he was recognized by the Tragedy Assistance Programs for Survivors (TAPS) with the National Community Partnership Award for his work with military Gold Star families.

In 2011, in recognition of his assistance in the aftermath of the Fort Hood shootings and his work with troops in Iraq and Afghanistan, he received The Meritorious Public Service Medal, formerly known as the Outstanding Civilian Service Medal, from the U.S. Army. The citation is the third-highest public service award the Department of the Army can award to a private citizen.

Additionally, he was presented with the 2003 National Association of Sports Officials Gold Whistle Award and the NBA Officials Community Service Award.

Delaney was a captain of the Gothic Knight men’s basketball team during the 1971-72 season, serving as the sixth man for the 16-8 club under Coach Larry Schiner. He played two seasons at then-Jersey City State College (1970-72), and one year of baseball (1972), before leaving school to enter the New Jersey State Police.

Delaney became a state trooper in 1973 and in 1975 went deep undercover, dropping out of sight as part of an operation known as “Project Alpha,” a three-year investigation designed to fight the influence of a thriving organized crime culture in New Jersey. His essential and courageous covert role ultimately led to the dismantling of organized crime organizations. Delaney testified before the United States Senate hearings on organized crime in 1981.

After living deep undercover, he faced the tremendous challenge of post-traumatic stress. With counseling and determination, Delaney pushed forward, later returning to NJCU to complete his bachelor’s degree in criminal justice in 1985.

Included among the many other honors he has received in his law enforcement career are the New Jersey State Police Meritorious Service Award for service above and beyond the call of duty, and the Dick Tracy Hall of Fame, an honor for those who enjoyed a distinguished career in law enforcement and then went on to pen notable police-related stories.

Delaney returned to the sport of basketball in the early 1980s as an official and quickly rose through the ranks. He officiated in the Continental Basketball Association (CBA) for three years (1983-86) before being elevated to the NBA in 1987, when he officially retired as a state trooper.

He has published two books: Covert: My Years Infiltrating the Mob was released in 2008, and Surviving the Shadows: A Journey of Hope into Post-Traumatic Stress followed in 2011.

Delaney is the founder of two schools that trained officials for high-integrity roles within the NBA, WNBA, and NCAA college basketball. He earned a Master of Arts in Leadership from St. Mary’s College of California in 2010 and is currently studying at The Harvard University Global Mental Health: Trauma and Recovery Certificate Program.