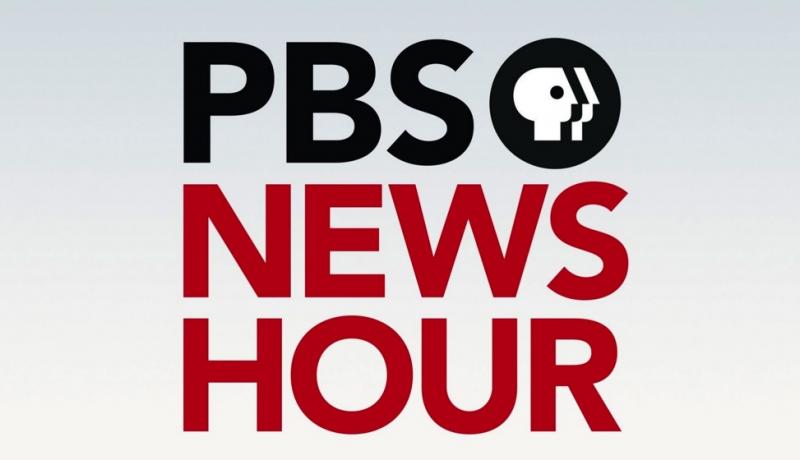 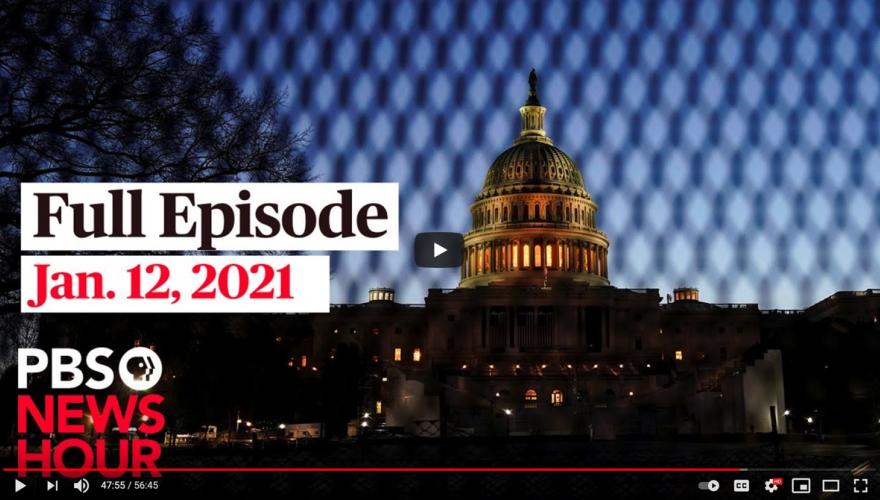 On January 12, New Jersey City University was featured on the nationally-televised program PBS NewsHour, during its signature “Rethinking College” series as part of NewsHour’s overall look at the future of higher education.

The series reports on how campuses are adapting to an ever-shifting pandemic and the disproportionate impact on students of color.

The January 12 episode was entitled "The Pandemic’s Disproportionate Impact on Students of Color" and included interviews with Jodi Bailey, Associate Vice President for Student Affairs, and Tyler Lopez, a sophomore in the Jazz Studies program. The segment was entirely filmed on campus.