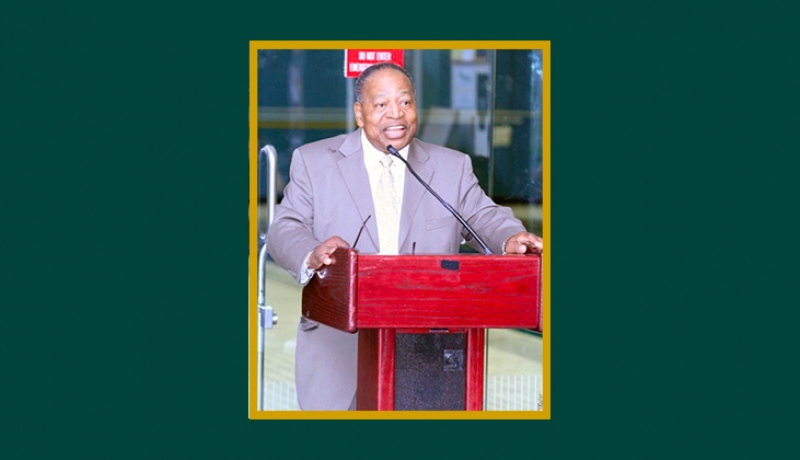 Jeter came to Jersey City in 1995 as associate head coach and defensive coordinator, until his promotion to head coach in January, 2001. He served as NJCU's ninth and final head football coach from 2001-02 and after the program was discontinued in March 2003, moved into a role coordinating athletic academic advisement/retention until his retirement in 2012. He was the school’s first-ever Coordinator of Athletic Academic Advisement and Retention and CHAMPS/Life Skills Coordinator and in 2011, he helped launch NJCU's Athletic Academic Retention Program (AARP) — the precursor to today’s Rising Knight Institute. 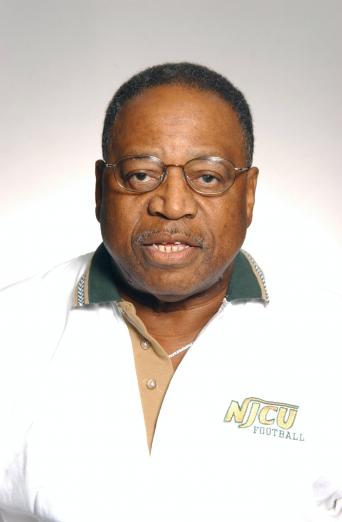 Upon his retirement, Jeter noted “After we dropped football, I felt then that perhaps it was time to retire, but I didn't and I'm glad I didn't. I got to be involved in a different area other than coaching. It was a good experience working with the students in retention and going out to fellowship conferences with them in Pittsburgh and Disney and also counseling students.”

When asked what he will miss the most, Jeter didn't hesitate: “The students, no doubt about it.”

Legendary NJCU men’s basketball coach Charlie Brown, for whom center court at the John J. Moore Athletics and Fitness Center is named, a friend and former co-worker of Jeter said “Coach Jeter was a good coach who wanted to develop his student-athletes into good players but more importantly good men. l enjoyed the friendship we established while working at NJCU. Arnold was a man of God and loving husband and family man. Arnold will be missed by all.”

If you would like to leave remembrances or tributes to the Reverend Jeter, or any members of the university community who have passed, please complete our In Memoriam form.

Tagged as:
In MemoriamNJCU Athletics