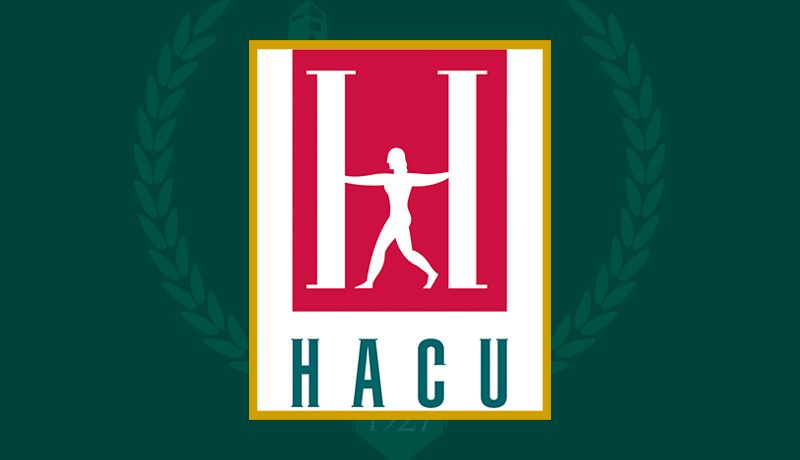 “At a time when many colleges and universities across the nation are facing fiscal vulnerability and undergoing drops in enrollment, including Hispanic-Serving Institutions, HACU expresses support for New Jersey City University as it declares a financial emergency,” said HACU President and CEO Antonio R. Flores. “HACU urges legislators to support NJCU and provide the aid needed.”

HSIs play a critical role in educating and training the most diverse and underserved communities, enrolling two-thirds of the estimated 3.8 million Hispanic undergraduate and graduate students in American higher education, many of whom are first-generation students from low-income families. HSIs also enroll 41.4% of Asian, 35.2% of Native Hawaiian & Pacific Islander, 23.8% of Black students, 21.1% of American Indian & Alaska Native, and 16.4% of non-Hispanic white students in the U.S. While HSIs only account for 16% of all colleges and universities, they enroll 31% of Pell recipients.

“HSIs have been historically underfunded and were severely impacted by the pandemic. As the nation continues to rebuild from the COVID-19 pandemic, it is critical that federal investments strengthen HSIs to pave a path of success and opportunity for future generations of students,” added Flores.

The Hispanic Association of Colleges and Universities, founded in 1986, represents more than 500 colleges and universities in the United States, D.C, Puerto Rico, Latin America, Spain, and school districts throughout the U.S. HACU is the only national association representing existing and emerging Hispanic-Serving Institutions (HSIs). The Association’s headquarters are in San Antonio, Texas, with regional offices in Washington, D.C. and Sacramento, California.

Tagged as:
NJCU In the NewsNewsPresident's Office