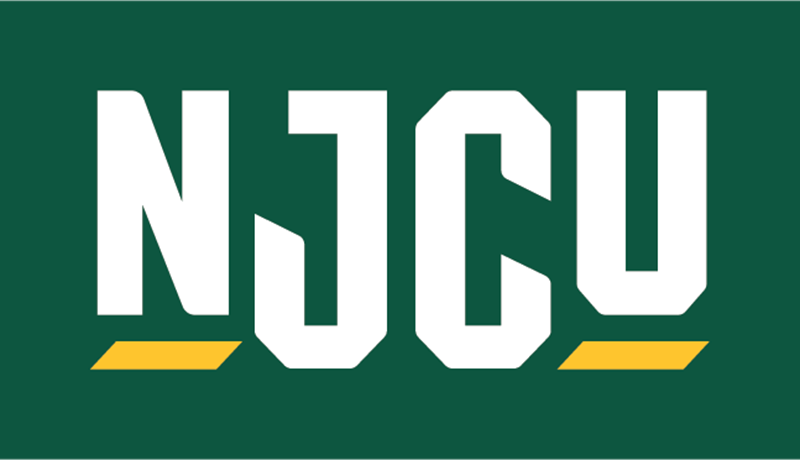 JERSEY CITY, N.J. | New Jersey City University (NJCU) announced today it will discontinue five of its athletics programs, as part of its ongoing rightsizing efforts due to the financial crisis declared by the Board of Trustees in June. The university will cease sponsorship of men’s and women’s golf, men’s and women’s tennis, and men’s cross country, effective May 30, 2023.

The cuts will decrease the university’s athletic offerings from 22 programs to 17 — seven men’s, nine women’s and one co-ed. Since July 1, the athletic department has instituted cost mitigation efforts resulting in an overall budget reduction of more than 50% from the previous fiscal year.

NJCU entered Fiscal Year 2023 with a structural deficit of more than $20 million and with the measures implemented, including today’s elimination of five athletic teams, more than $10 million in cost containment strategies have been identified.

“These decisions are never easy — particularly when it impacts our students, and in this case, those who have represented the university on the fields of competition,” said Joseph Scott, NJCU Board of Trustees Chair. “However, as we continue our rightsizing efforts, we simply will not have the resources to support an athletics department at the size it currently exists. This is a sacrifice we must accept as necessary, and by doing so, I am confident our remaining 17 athletic programs, student-athletes, and staff, will be able to flourish going forward.”

The discontinuation of the teams is yet another measure by the university to reach budget neutrality by June 30, 2023. On November 14, the university announced a significant reorganization of its Executive Leadership team, including the elimination of three senior management positions, which is expected to save the institution more than $750,000 annually. The athletics cuts are another step in that direction.

The golf and tennis programs will continue to compete during the Spring 2023 semester before being phased out. Men’s cross country is exclusively a fall sport and their season has already concluded, although many of its student athletes also compete for the men’s track and field programs in the winter and spring.

Robert Cole, interim director of athletics said “We are committed to supporting the student-athlete experience for all of these programs through the natural conclusion of their championship seasons this academic year. We will offer support and guidance to those students impacted by this unfortunate transition. Students wishing to explore transfer opportunities will immediately be granted their full release. Students who wish to finish the balance of their academic career at NJCU will continue to have access to all student-athlete support services, including RKI programming, academic support and guidance, and mental-health services.”

In addition to these announced cuts, NJCU, through its demonstrated firm commitment to right-sizing through continued cost reductions and revenue increases, will continue evaluating all components of its operations, including its academic portfolio. To date, the management-level workforce at the university has been reduced by 41 percent since the pandemic, and University leadership has worked closely with the faculty unions to ensure that these burdens are shared equally throughout the senior leadership as well as faculty and staff, while maintaining services and the student experience.

About NJCU:
New Jersey City University is an institution of higher learning dedicated to the development of our students, our city, our communities, and our state. We are a game-changing force for our students and have been recognized as one of the top colleges in the nation improving their upward economic mobility. Whether enrolled in one of our undergraduate, graduate, or doctoral programs at our three locations, NJCU students have access to an affordable, diverse environment, and an exceptionally supportive faculty. This prepares them to go on to become the next generation of workers and leaders who improve their communities and the State of New Jersey. .