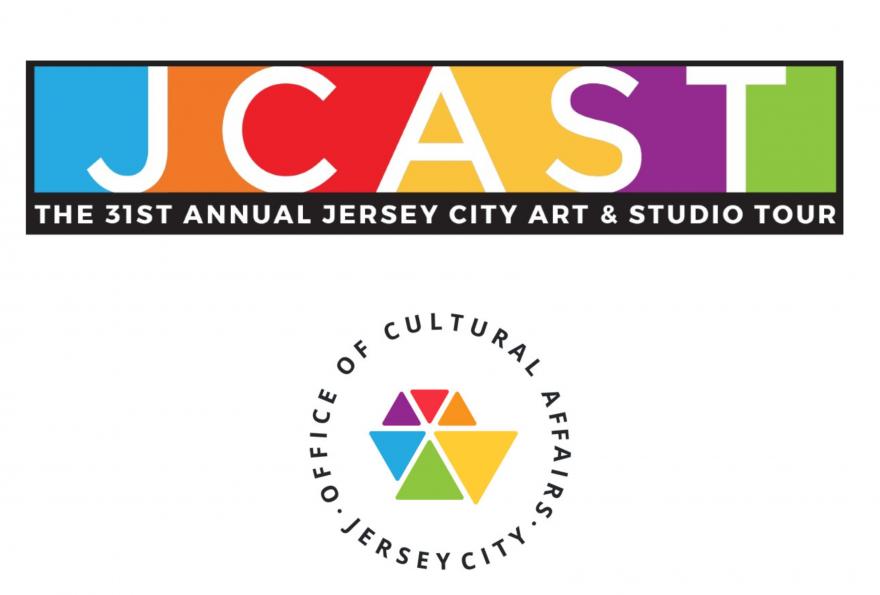 Join the Jersey City Office of Cultural Affairs, JCAST Event Manager Donna Kessinger, and Outside the Box on Tuesday, Aug 31 at 6:30pm to learn about JCAST 2021. We will walk you through the registration process and answer any questions about getting involved in their year’s Jersey City Art & Studio Tour.

Meeting hosted by NJCU Center for the Arts

This meeting will be hosted by the NJCU Center for the Arts, with presentation by Jersey City Office of Cultural Affairs and the Jersey City Arts Council.

Topics covered will be updates on the status of the Ordinance establishing the Arts and Culture Trust Fund Committee, a draft of the nomination form for applicants to the Committee, and revised Goals and Priorities from previous meeting feedback.

This course is designed to raise the bar on performance skills. Students will delve into specific musical pieces with techniques to strengthen the depth of their delivery.

A protégé of the late Keith Davis, Judith Farris is the teacher of many of New York’s finest singers. As a singer, Farris’ primary performance genre was opera. In addition to having had a successful career in Europe, she has enjoyed appearances with the Santa Fe Opera, the Opera Theater of St. Louis, the Washington Opera and the Chicago Opera Theater, and performances at Kennedy Center and Lincoln Center.

Farris has appeared with the St. Louis Symphony, National Symphony, the American Symphony,
the Boston Symphony Orchestra, the New York Philharmonic and the National Symphony in Washington, D.C. She has appeared and recorded with the New York Philharmonic and has sung as a featured soloist with the Mormon Tabernacle Choir. Farris has been a frequent guest with New York Musical Sacra and has sung under the baton of master conductors such as Leonard Slatkin.

This class is designed to help each singer body map efficiently, experience core breathing and maximize their sound through exploration of resonance.

Soprano, Donna Zapola-Connolly, has garnered acclaim in her international career from locales as diverse as Bangkok, Cairo, Manila, Hong Kong and Korea, as well as the major opera and concert houses in New York City and around the US. Appearing with Opera Theatre of St. Louis’ acclaimed production of Il Viaggio a Reims, she has appeared as Violetta in La Traviata in Manila, Micaela in Carmen in Cairo, Agnese in Opera Orchestra of New York’s concert of Bellini’s Beatrice di Tenda conducted by Eve Queler, and under the direction of Leonard Slatkin with the St. Louis Symphony in Janácek’s Danube at Avery Fischer Hall in New York’s Lincoln Center.

She toured the US as Violetta in La Traviata with the New York City National Company and the Western Opera Theater touring company from San Francisco Opera. Dr. Connolly has toured and performed extensively in the Middle and Far Eastern countries. Among many awards, she recently was selected for the distinguished Voice Internship at Mount Sinai’s Grabscheid Voice Center in New York City, under the leadership of Dr. Peak Woo.

NJCU Center for the Arts, Jersey City Office of Cultural Affairs, Jersey City Arts Council and Rising Tide Capital present a webinar about effective fundraising in the arts, featuring Melissa Sandor, Creative Leadership & Strategic Fundraising expert.
"Differentiating Your Work in a Post Covid-19 World"
In what feels like the blink of an eye, the way we operate as cultural organizations and individual artists has changed. Join us for a discussion of strategies to differentiate your work in a Post Covid-19 World. Key issues cultural organizations and creative practitioners face will be addressed along with time for questions and feedback. 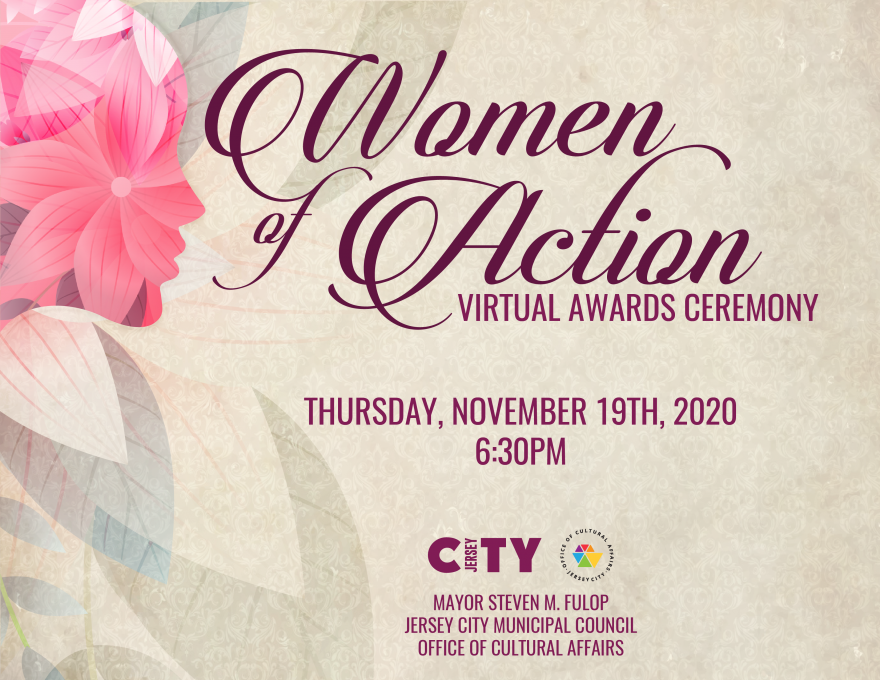 Eighteen women from Jersey City are honored every year during the city’s Women of Action awards ceremony. The annual event celebrates women from every ward for their unique contributions to the city and astounding work they do for the community. Each honoree was nominated by a member of the Jersey City Council.

This event will have an ASL Interpreter and Closed Captioning