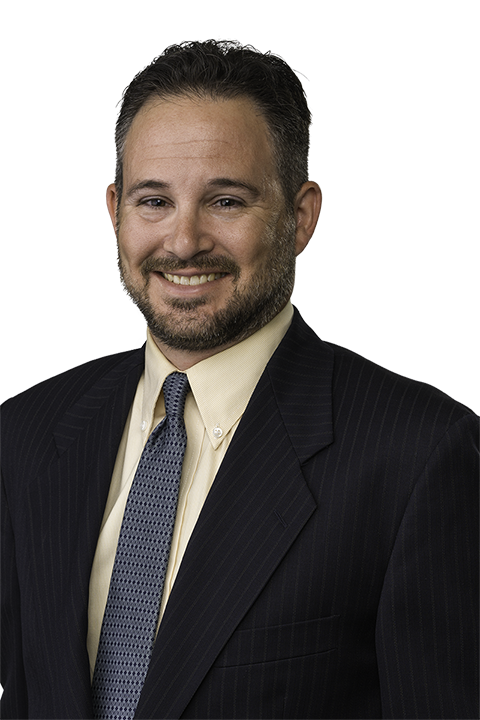 A multi award-winning national leader in the athletic communications industry, he served three years on the CoSIDA (College Sports Information Directors of America) Board of Directors, two years as the fourth-ever president of D3SIDA, and the final chair of the College Division Management Advisory Committee (CDMAC). He is currently a member of the NCAA Division III Baseball National Committee. In Fall 2019, NJCU was featured on ESPN SportsCenter three times in 42 days, including a No. 2 and No. 3 Top Play.

Thor orchestrated the nomination process for NJCU legend Bob Delaney `85 to receive the 2020 NCAA Theodore Roosevelt Award—the National Collegiate Athletic Association's highest honor. Delaney is the first recipient ever from a college or university in the state of New Jersey and only the second from a Division III public school. Again in 2020, Thor's four-year efforts to promote the inspirational story of men's basketball student-athlete Sam Toney culminated in his being awarded the 2020 USBWA Most Courageous Award—the first-ever Division III male selected. Thor remains the play-by-play voice of the Gothic Knights in basketball and volleyball, among other sports. Thor is a member of the NECVA Hall of Fame as an athletics administrator and the Fair Lawn High School Athletics Hall of Fame as a member of a championship team.

Outside of NJCU, Thor has served as the internal public address/press box voice for the New York Giants since December 2014 and as the crew chief and head statistician for the New York Jets since the 2018 season. A national and regional broadcaster for collegiate and professional sports, he handles play-by-play for the National Volleyball Association (NVA) and often appears on such networks as the Big Ten Network, ESPN+/ESPN3, NCAA.com, AmericaEast TV, and NEC Front Row. He also serves as an event emcee and college and professional sports public address announcer for multiple organizations.

Heavily involved in community service in his current hometown of Howell Township, N.J., Thor is currently serving his second term as an elected member of the Howell Township Board of Education. He holds a B.A. in Communications (Broadcast Journalism) from William Paterson University and is pursuing his M.B.A. at NJCU. Thor resides in Howell with his wife Kathryn, and three children — Gavin, Kendra, and Julia.