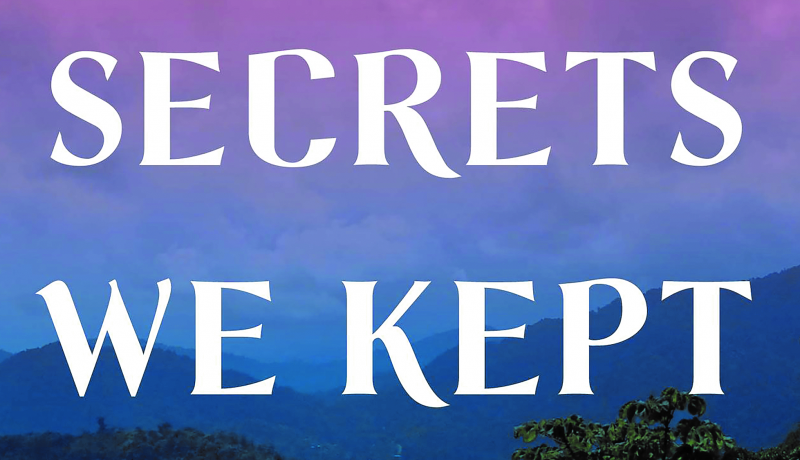 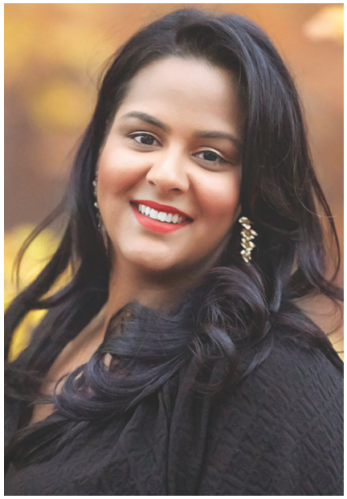 With her just released, debut memoir, “Secrets We Kept: Three Women of Trinidad," NJCU alumna Krystal A. Sital is emerging as a powerful Caribbean literary voice, telling a heartrending story of the brutal physical abuse her mother and grandmother endured at the hands of her grandfather.

It is a narrative Sital, a native of the Republic of Trinidad and Tobago, began crafting in 2008, nearly a decade after she and her family moved to the United States to avoid crime and a stagnant economy that was prevalent on the island. They initially settled in the Jersey City home of her grandparents, who relocated there several years before.

Sital started penning the memoir while taking a class in memoir writing when Sital was an undergraduate student at NJCU, double majoring in Creative Writing and Psychology, with a minor in Women’s and Gender Studies. By that time, her grandfather, Shiva, a wealthy Hindu landowner, was an invalid after suffering a fall and undergoing several brain surgeries. He was being cared for by the women he had brutalized.

Sital sowed the first seeds for the memoir during a conversation with her mother, Arya, when Sital was 21 years old. “I asked one question,” she said, recalling her mother had just returned after an exhausting day from her job as a nanny to four children. “And she and my grandmother just started volunteering these stories.”

The very first story, from Sital’s mother, was a horrific account of a vicious beating Arya, as a child, watched her father inflict on her mother, at one point using a knotted rope drenched in gasoline. “It was a story that took hours for her to tell me,” Sital said.

“I think they started telling me stories because my grandfather could no longer say or do anything to them,” said Sital. The author added no one had ever asked either woman about their traumatic past with domestic violence until Sital started asking questions. “The fact that I was interested and willing to ask more questions – that alone kept them telling me more stories.”

Through these many exchanges, Sital began to piece together a portrait of her grandfather that was vastly at odds with her own experiences with him. “He was always so very, very nice to me,” she recalled. “He was very protective of me.”

In explaining how she reconciled these conflicting versions of her grandfather, Sital said, “By the time I got to the end of the book and, knowing it as a complete story, I was able to step back and I found a kind of peace in allowing my mother’s story to be her story and her own relationship with her dad, and I had my own relationship with my grandfather.”