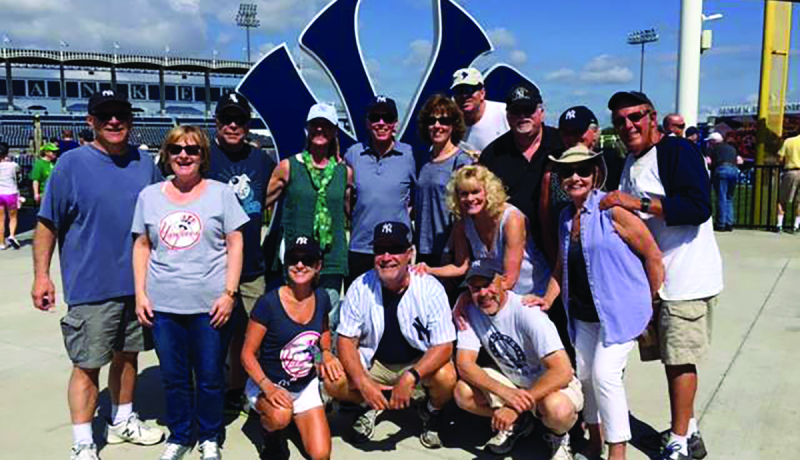 Sherry Landau Marger ’68 painted a piece entitled “Birds of a Feather,” which was awarded second place and was being shown in the Showcase Gallery in Costa Mesa, California. She has had several one woman shows of her Destination Art, including one at the exhibit space at the John Wayne Airport in Orange County, California. Her landscapes are in collections in New Jersey, California, Oregon, Florida, Georgia, and Sweden.

Julie Maloney ’70 released her debut thriller “A Matter of Chance”. The book tells the story of an 8-year-old girl’s disappearance from a New Jersey shore town and her mother’s relentless search for her child.

Lois Podolsky Mcguire ’71, retired Superintendent of Schools in Kinnelon, recently published a character education children’s book entitled, “Don’t Be That KID! At School”, as well as a corresponding resource guide of the same name for parents and teachers. “Don’t Be That KID! At School” is about a little goat who misbehaves at school but ultimately learns his lesson. Each scene provides an opportunity to discuss character-building values, such as honesty, kindness, consideration, responsibility, and respect. The “Don’t Be That KID! Resource Guide” is filled with meaningful activities for children in grades K - 5, and for teachers and parents to use to reinforce proper behavior and character education principles. Please go to: www.dontbethatkid.net to learn more about each book.

Wendy (Fick) Tordilio, ’99, ’01, M.A., Director of Commercial & Engineering at System One, a leading provider of specialized workforce solutions and integrated services, has been elected for a two-year term to the Board of Directors of the New Jersey Staffing Alliance.

Eldonie S. Mason, Esq. ’02, a founding member of Mason Firm, LLC, was a panelist earlier this year in Taipei, Taiwan at the conference, “East Meets West - A Legal & Business View” in celebration of the Chinese New Year. She also spoke on the topic of “China and US Relations in Entertainment & Fashion: A Legal and Business Perspective”. An attorney, Mason serves on the Arts Council Advisory Board of the recently established NJCU Center for the Arts.

Toni Ann Palmisano ’09 was named the 2017-2018 recipient of the prestigious Milken Educator Award, which carries an unrestricted, $25,000 cash prize. Palmisano, a seventh-grade mathematics teacher at Secaucus Middle School, is the second Milken Educator Award winner from New Jersey this year, and is among 44 honorees of the national award for this academic year. 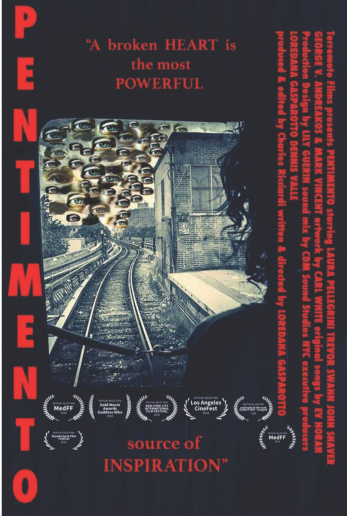 Lake Riviera Middle School teacher Gary Paxton ’10 has been named the recipient of the 2017 Excellence in Education Award, which is presented annually by the 10th Legislative District to an elementary, middle school or high school teacher who best exemplifies commitment and dedication to classroom teaching.

Dr. Bernard A. Jones, ’15 DSc. CSLMP is an Assistant Professor at St. John’s University - Division of Criminal Justice, Legal Studies and Homeland Security and just completed his first full year as a tenure track faculty member at St. John’s University. Dr. Jones teaches homeland security, emergency management, critical infrastructure protection and CBRNE. His research and teaching interests focus on organizational resilience, disaster preparedness and emergency management. His research agenda focuses on how organizations quantify their resilience, posture allowing them to work toward addressing their organizational resilience weaknesses and, in turn, enhancing their disaster preparedness. Additionally, his professional interests are shaped by the reoccurrence of disasters and how organizations, communities and individuals implement enhanced resilience to best respond to, and recover from, those disaster events. Dr. Jones earned a D.Sc. degree from New Jersey City University in the area of civil security leadership, management and policy in 2015.

Ayesha Karim, ’15 published a blog, TheAyeshaSite.com, which was nominated for a WordPress blogger award. A member of the NJCU Writers Workshop, Ms. Karmin also wrote a memoir called Ayesha’s Story.

Joseph Taglieri, ’15 and Alexa Vale, ’14, who became “Gothic Sweethearts” after they met at NJCU, were married on July 30, 2017. Mr. Taglieri teaches English at North Star Academy in Newark. Ms.Valle works as a project manager at Houghton Mifflin Harcourt in New York City.

Kehinde Cole, ’16 was accepted into the Integrative Nueroscience Ph.D. program at Stony Brook.

Karen RubenStein ’17 published an article in The Journal And Steamuniverse based on her graduate thesis results and her innovative classroom.

Martin John Mcnerney Jr. ’18 graduated from the Department of Mathematics and was accepted into the Master of Science in Applied Mathematics programs at NJIT and Stevens Institute of Technology.

Fares Botrous ’18 graduated from the Department of Mathematics and was accepted into the Master-Ph.D. in Mathematical Finance program at Rutgers University.

How Do I Submit a Class Note?