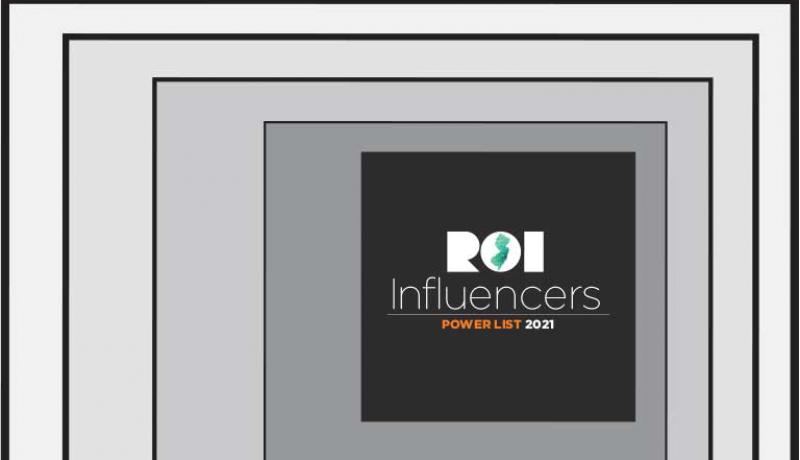 It is the third time Dr. Henderson has been honored by ROI-NJ, which debuted its Higher Education Power List in 2019.

The annual listing by ROI-NJ, emphasizes the state’s education leaders based on relevant criteria each year. With higher education more important than ever as the world develops the next generation of business leaders and employees in a post-pandemic world, the ROI-NJ Influencers list looks at the contributions that higher education leaders have made in the last year.

Dr. Henderson is lauded for the launch of The Frank J. Guarini Institute for International Studies in November, 2020, and the continued development of the cutting-edge Center for Music, Dance and Theater (CMDT) —  both of whom will be named in honor of Frank J. Guarini, the former congressman, philanthropist and real estate developer, whose generous $10 million gift last spring has helped accelerate the progress of both projects.

Dr. Henderson is further applauded for NJCU’s work to further the educational opportunities for the underserved communities it serves as the educational anchor institution in Jersey City.

In 2020, Dr. Henderson was also ranked on the ROI-NJ Higher Education Influencers Power List and was prominently placed on the inaugural listing in 2019.