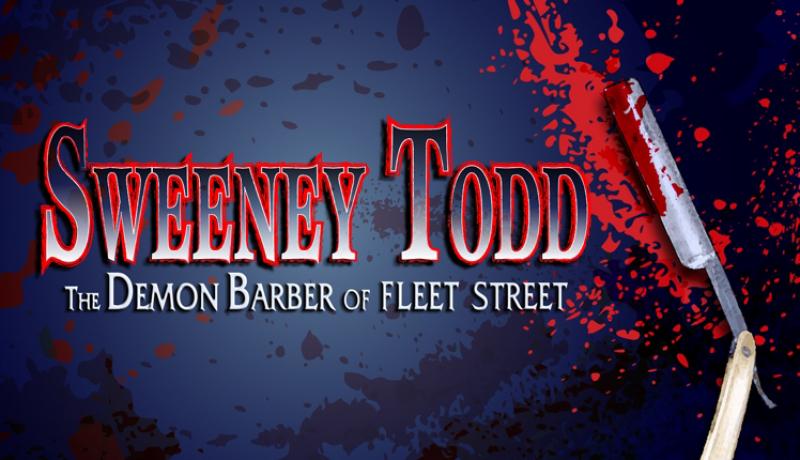 JERSEY CITY, N.J. | Live theatre will return to New Jersey City University (NJCU) this November for six performances when the NJCU Musical Theatre presents one of the most infamous and dark musicals ever written — Sweeney Todd —at the NJCU Center for the Arts Westside Theatre, running from Friday, November 12 through Sunday, November 21.

The audience is sure to experience quite a fright with this Stephen Sondheim musical, which boasts "revenge, love, lust, corruption and cannibalism, all before intermission!"

Sweeney Todd is the unsettling tale of a Victorian-era barber who returns home to London after 15 years of exile to take revenge on the lecherous judge who framed him, ravaged his young wife and ruined his life. When revenge eludes him, Sweeney swears vengeance on the entire human race, murdering as many people as he can, while his business associate Mrs. Lovett bakes the bodies into meat pies and sells them to the unsuspecting public. Perhaps composer/lyricist Stephen Sondheim’s most perfect score, Sweeney Todd is lush, operatic, and full of soaring beauty, pitch-black comedy and stunning terror. It’s one of the signal achievements of the American musical theater of the last 50 years, and it’s the high water mark of Sondheim’s six remarkable collaborations with director Harold Prince.

The director of Sweeney Todd is NJCU's Area Coordinator of Musical Theatre Studies Marc G. Dalio, who is an internationally known actor, musician and director.

** All attendees must adhere to the NJCU Theater COVID-19 Protocols:

About The NJCU Center for the Arts

About NJCU:
New Jersey City University is an institution of higher learning with an audacious goal: the development of our students, our city, our communities, our state, and the world beyond. We are a game-changing force for our students and their families. Whether our students are enrolled in one of our 50 undergraduate, 28 graduate or three doctoral programs, NJCU provides an affordable, diverse environment, and an exceptionally supportive faculty—all of which prepares them to be critical thinkers in a global landscape.

Tagged as:
Center for the ArtsMusic, Dance, and TheatreNews