Presidential Message on 2022 Observance of Juneteenth 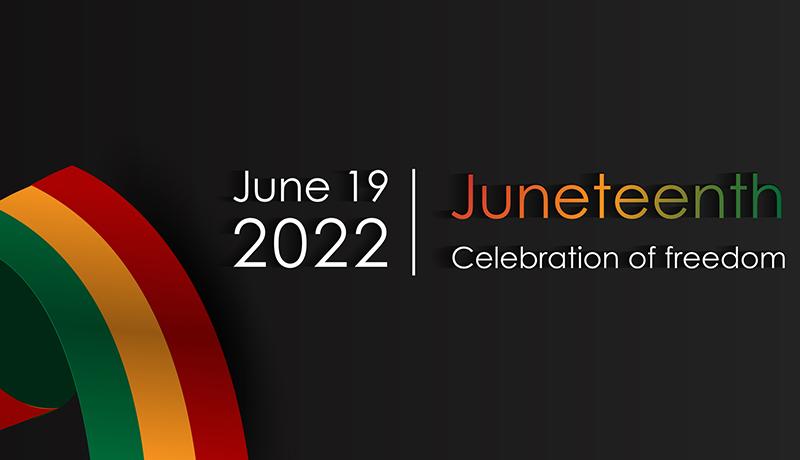 This Friday, June 17, 2022, the University will be closed for the state and federal observance of Juneteenth.

Juneteenth's observance acknowledges the anniversary of June 19, 1865, when General Gordon Granger announced General Order No. 3 declaring freedom for enslaved people in Texas — two and a half years after President Abraham Lincoln signed the Emancipation Proclamation.

Juneteenth is the oldest nationally celebrated commemoration of the end of slavery in the United States. Legislation passed by Governor Phil Murphy in September 2020 designated Juneteenth a state holiday to be observed on the third Friday in June. On June 17, 2021, President Joe Biden signed into law a measure establishing June 19 as Juneteenth National Independence Day. This recognition culminated in the first new federal holiday established since Martin Luther King Jr. Day was introduced in 1983.

Scottish writer Frances Wright thoughtfully said “Equality is the soul of liberty; there is, in fact, no liberty without it.”

I encourage the NJCU community to use this day to honor the determination and triumph of Black Americans in the face of enduring oppression and adversity. Let us recognize the accomplishments of those who have fought long and hard for civil rights and social justice, and acknowledge the work that we must continue to do.