Resignation of Tamara Jhashi as Senior Vice President and Provost 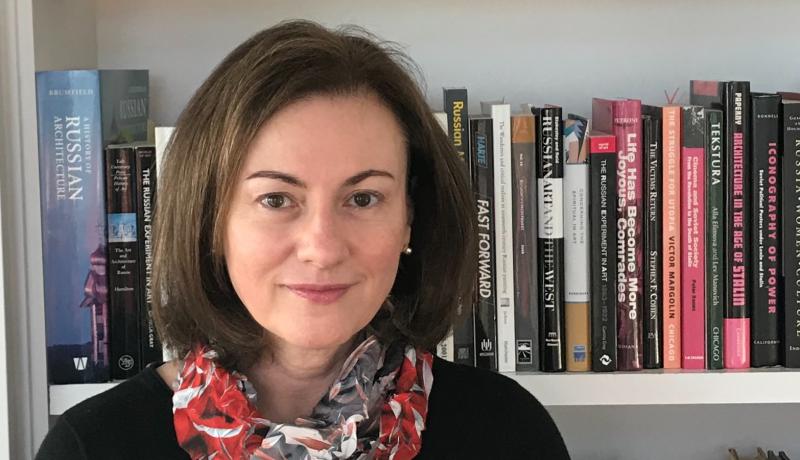 After more than three years of exceptional leadership during often challenging circumstances, Dr. Tamara Jhashi, Provost and Senior Vice President for Academic Affairs, has announced she will depart her role at New Jersey City University at the end of September to embark on a new chapter in her academic career.

Since arriving at NJCU in June 2019, she has been instrumental in refining the processes of the Provost’s Office, building relationships with the University Senate, and maintaining the academic standards critical to the academic excellence and mission of the university.

Notably, Dr. Jhashi led the Division of Academic Affairs through the unprecedented and stressful challenges of the COVID-19 pandemic, quickly helping the university pivot its entire academic delivery to a fully virtual modality in the Spring 2020 semester, thus ensuring the continuity of instruction for both students and faculty. Academic Affairs has continued to adapt its teaching delivery ever since to meet the needs of our students.

Despite the challenges of the pandemic and of changing fiscal realities, Dr. Jhashi has led successful searches for several of our current leaders who are championing the mission, including the executive assistant to the provost; an associate provost; director of the Office of Research, Grants, and Sponsored Programs; director of the Career Success Lab; the dean of the College of Education; and the budget manager for Academic Affairs.

Tamara’s office launched the new Center for Teaching and Learning this fall to provide a forum for faculty development. The Provost has been involved in key strategic initiatives, including the new strategic plan, the continual reform of General Education, and recent efforts to right-size the academic portfolio. In addition, she was part of two year-long academies, including one devoted to Student Success, led by AASCU, comprising provosts from across the country.

Prior to her position at NJCU, Dr. Jhashi served for four years as Dean of the School of Liberal Arts at nearby Mercy College, and 18 years at Oakland University, just outside Detroit, Michigan, where she served as a tenured faculty member in the Department of Art and Art History, and later served as Associate Provost for many years, and Acting Dean of the College of Arts and Sciences.

During the 2013-14 academic year, Dr. Jhashi was one of 48 Fellows selected by the American Council of Education to participate in the prestigious Fellows Program, designed to strengthen academic leadership. She completed her fellowship at Mount Holyoke College in Massachusetts.

Dr. Jhashi will next contribute to higher education leadership from a new perspective. In October, she will be joining a national executive search firm as a consultant.

Please join me in thanking Dr. Jhashi for her service to the university and wish her well in her new opportunity.