Photo of MEDIA FACULTY AT DESK 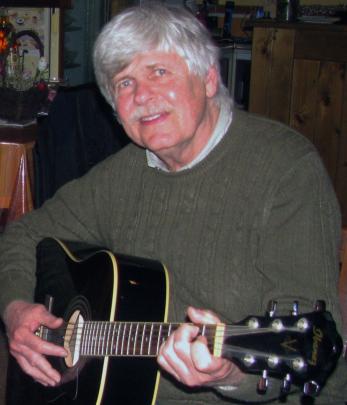 Robert Albrecht has taught in the Media Arts Department at New Jersey City University since 1997. He is the author of several articles exploring the intersection of music, media, and culture in both the United States and in Latin America. His book Mediating the Muse (2004; Hampton Press) was honored by the Media Ecology Association with the Dorothy Lee Award. Albrecht is currently collaborating with Carmine Tabone on a book entitled The Arts as Pedagogy in the Age of Digital Technology (Peter Lang Publishers, forthcoming 2019). In 2016, he was honored with "The Excellence in Teaching Award" by the New Jersey City University Chapter of the National Society of Leadership and Success. Robert is also a musician and songwriter. His CD Song of the Poet, a cycle of songs that transformed the poetry of Whitman, Poe, Neruda and others into musical settings, was recognized by the MEA with the John Culkin Award. More recently, he has released a CD of original songs about people, places and events in Jersey City and Hoboken entitled A Tale of Two Cities. 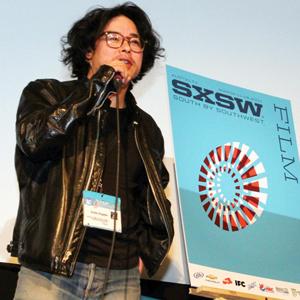 Roddy Bogawa (BA, MFA UC San Diego) was born and raised in Los Angeles where he studied art and played in punk bands before turning to film. The DIY punk aesthetic continues to influence his work. Bogawa's work explores internal conflict, the relationship between individuals and their environment, and how identity is shaped by culture and history. He casts non-actors and actors side by side and layers his stories with metaphors, abstract material, and multiple narrative voices. His feature-length films, a unique blend of experimental and narrative styles, range from loosely (Some Divine Wind) and strictly (I Was Born, But …) autobiographical to science fiction (Junk) to documentary (Taken by Storm: The Art of Storm Thorgerson and Hipgnosis). His work was featured in Sundance Film Festival, the Mannheim International Film Festival (Germany), the Asian American International Film Festival (New York), Fukuoka Asian Film Festival (Japan), Museum of Modern Art in New York, the Moderna Museet in Stockholm, the 1993 Biennial Exhibition of the Whitney Museum of American Art, Chicago Underground Film Festival, Oberhausen Festival Internationale and Cinematexas Short Film Festival. www.roddybogawa.com 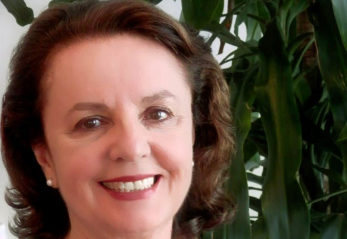 Vera Dika holds a Ph.D. in Cinema Studies from New York University and has taught at UCLA, USC and NYU. She is currently Associate Professor of Cinema Studies at New Jersey City University. Specializing in 1970s and 1980s mainstream and avant-garde film, and their relationship to the present, Dika is the author of three books,The (Moving) Pictures Generation: New York Downtown Film and Art (Palgrave Macmillan, 2012), Recycled Culture in Contemporary Art and Film: the Uses of Nostalgia (Cambridge University Press, 2003) and Games of Terror: Halloween and the Films of the Stalker Cycle 1978-1983 (Fairleigh Dickinson University Press, 1991). Professor Dika has written film criticism for such publications as Art in America, Artforum,  Millennium Film Journal, Film Reader, Jump Cut, and The Los Angeles Times. veradika.com 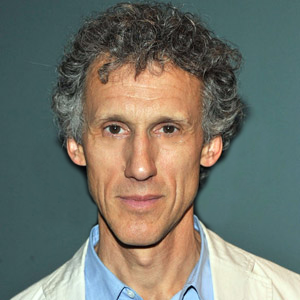 Joel Katz (BA Oberlin College, MFA Hunter College) Joel Katz's documentary and essay films, which focus primarily on social justice and race issues, include The #1 Bus Chronicles (2019), White a Memoir in Color (2011), Strange Fruit (2002), Dear Carry (1997) and Corporation with a Movie Camera (1992). His work has appeared on PBS's Independent Lens, shown in New York's Film Forum, and is in the permanent collection of the Museum of Modern Art. Among the agencies that have supported his films are the National Endowment for the Arts, the Independent Television Service, the New York State Council on the Arts, the Jerome Foundation, the U.S./Mexico Fund for Culture, the Puffin Foundation, and the Paul Robeson Fund for Independent Media. www.onierafilms.com 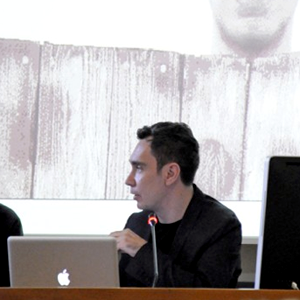