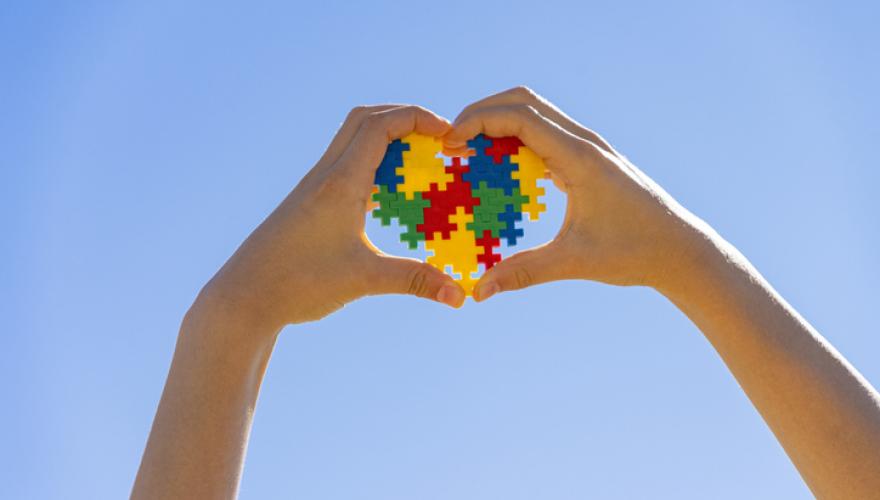 In this two-part interactive session, Drs. Rita Obeid and Anna Schwartz will give an overview of the current state and controversies in the field of autism, moderated by Dr. Peri Yuksel (NJCU Department of Psychology). The focus will be on historical and contemporary diagnostic criteria for Autism Spectrum Disorder (ASD) and shedding light on disparities in diagnosis and treatment of ASD among minority populations across cultures.

The talk will invite the audience to explore and discuss pressing issues in ASD: co-morbidities, misdiagnoses, and psychiatric consequences of diagnosis and misdiagnosis, including a higher risk of suicide.  The presenters will also discuss two fields of thought, the medical model and the neurodiversity movement. Over the course of the two-part PSYC Star Speaker Series, the audience will explore the controversies (and myths) surrounding autism, from how it is represented, referred to, diagnosed, and studied, and why autism diagnoses are on the rise. This talk should act as a broad introduction to various topics in ASD research and will serve to counteract some myths and misconceptions.

Dr. Rita Obeid igrew up in Lebanon, a small Middle Eastern country on the Mediterranean sea.  She received her Bachelor’s and Master’s degrees from the American University of Beirut. Dr. Obeid then moved to New York City and received her doctorate in Developmental Psychology from The Graduate Center of the City University of New York (CUNY). Prior to joining Case Western Reserve University, Dr. Obeid was a Visiting Assistant Professor at Lehman College, CUNY. Dr. Obeid’s research has examined factors that predict stigma towards people with ASD, both in the United States and Lebanon. In addition to work looking at predictors of language development in children. Dr. Obeid is interested in how diversity and culture shape our perceptions and attitudes.

Dr. Anna Schwartz earned her B.A. in Archaeology from Boston University, after which Dr. Schwartz actively participated in various archaeological sites in Spain, Britain, and Jordan. After college, she worked as a research assistant in Dr. Irene Pepperberg’s lab, where the surprising linguistic and cognitive abilities of African Gray Parrots are investigated (see Anna’s featured Nova documentary). She earned her Ph.D. in Developmental Psychology from The Graduate Center, CUNY. After teaching at Boston College for two years, she decided to pursue an M.S. in Speech-Language Pathology at Northeastern University. Her research interests include the pedagogical development of graduate student teachers, cultural psychology, political psychology, and psychosemantics.