NJCU is continuously working towards reducing its ecological footprint and is committed to environmental sustainability. Through the institution’s initiatives and efforts, many accomplishments and successes have taken place to make the campus greener. 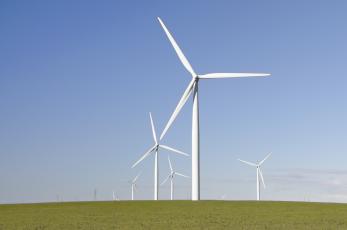