Photo of Person getting a book off of a shelf.

A Conversation with Krystal A. Sital

Author of Secrets We Kept: Three Women of Trinidad 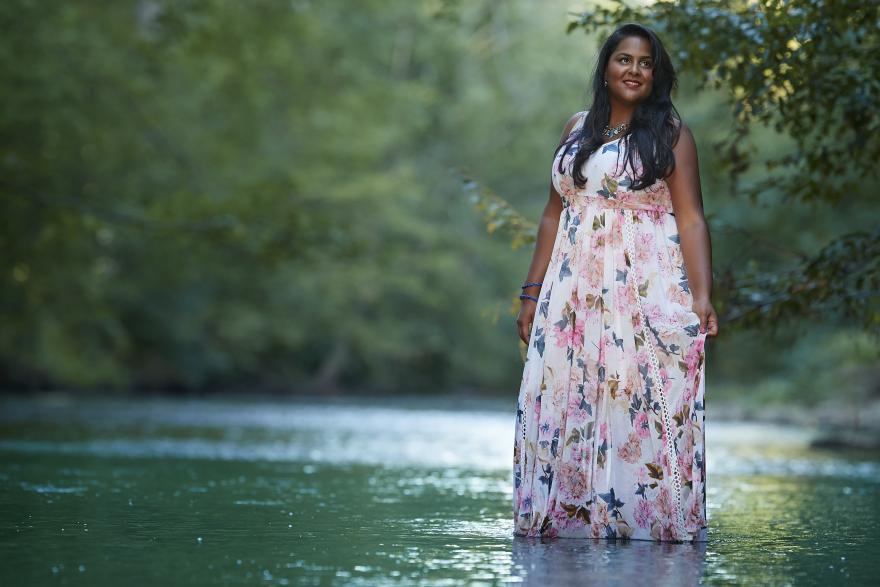 Krystal Sital is the author of the critically acclaimed memoir Secrets We Kept: Three Women of Trinidad. Her essay, “Undocumented Lovers in America”, was featured in the anthology A Map Is Only One Story: Twenty Writers on Immigration, Family, and the Meaning of Home and another essay “Feminist Role Model” was featured in the anthology Fury: Women’s Lived Experiences in the Trump Era. A PEN America Literary Award finalist and Hertog Fellow, her work has appeared in The New York Times, Elle, Salon, Catapult, LitHub, and elsewhere. Krystal was born in the Republic of Trinidad and Tobago and moved to the United States in 1999. She now lives in New Jersey with her partner and their three tiny humans. 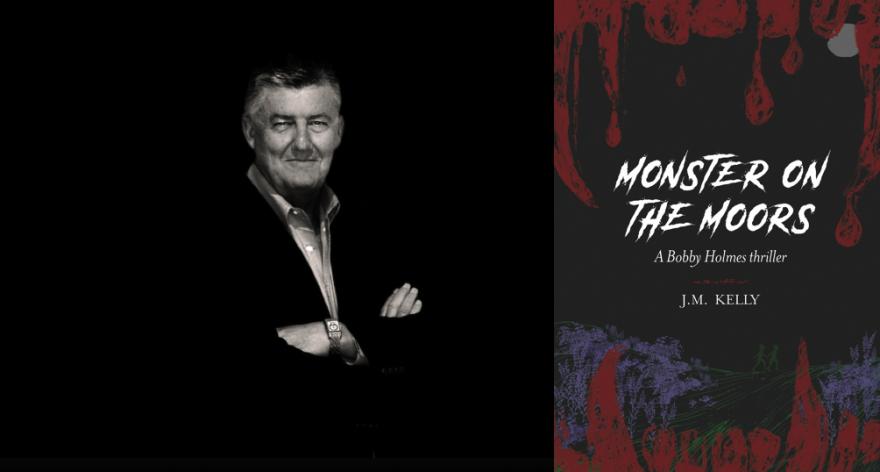 Join us for a stellar reading and workshop with author and educator J.M. Kelly.  James will read excerpts from his latest book in the Bobby Holmes series for young adults: Monster on the Moors, discuss his creative process with NJCU Director of the Center for the Arts, Stephanie Chaiken, and present a workshop for middle and high school ages about the process of writing a book.

Come ready to participate with your ideas! 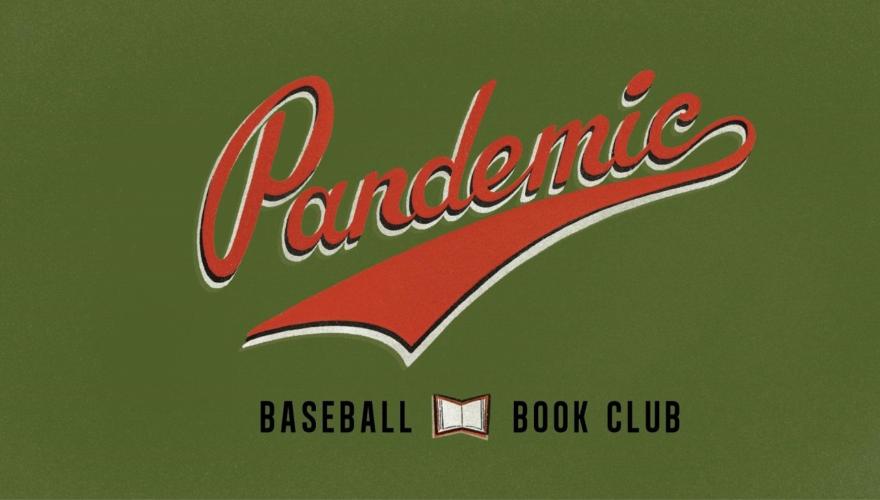 NJCU Center for the Arts presents An Afternoon with the Pandemic Baseball Book Club. Join us for an amazing program featuring readings and a discussion with five baseball writers, led by Ralph Carhart - author of The Hall Ball. Joining Ralph will be Jason Turbow - author of They Bled Blue, Anika Orrock - author of The Incredible Women of the All-American Girls Professional Baseball League, Eric Nusbaum - author of Stealing Home, and Brad Balukjian - author of The Wax Pack.

The Hall Ball: One Fan's Journey to Unite Cooperstown Immortals with a Single Baseball is the story of a quixotic journey across the United States and beyond. The Goal? To bring a single baseball to every member of the Hall of Fame, both living and dead.

They Bled Blue details the Los Angeles Dodgers' championship 1981 season, complete with a mid-season player strike, a storied lineup at the end of its tether, and the uniquely meteoric rise of a rookie named Fernando Valenzuela.

The Incredible Women of the All-American Girls Professional Baseball League is a fully illustrated history of America's first and, so far, only women's professional baseball league (1943-1954), as told by those who know it best: the players.

Stealing Home: Los Angeles, the Dodgers, and the Lives Caught in Between reveals the messy, dramatic truth behind a great American civic drama: the construction of Dodger Stadium. It's a story of grand visions, evil schemes, Manifest Destiny, and the mystic power of baseball; and ultimately the story of a family caught within the grasp of it all.

The Wax Pack is the story of one man's quest to track down all the players in a single pack of 1986 baseball cards on an 11,341-mile road trip to answer the question, 'is there life after baseball?