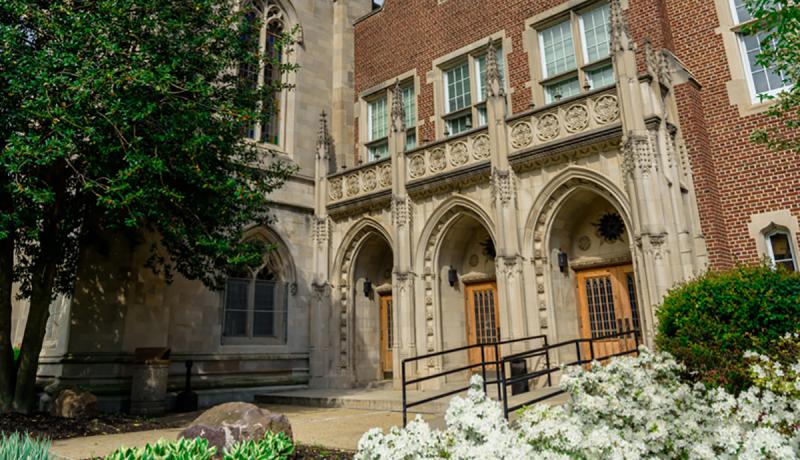 Unfortunately, several published statements regarding her employment contract are inaccurate, and I'd like you to know the facts.

This is what happened:

All this information is publicly available and has been provided to anyone who has requested it.

This is what did not happen:

Dr. Henderson's employment agreement is no different from those that most university presidents negotiate. In fact, at the time of her separation, her salary was the second lowest of all university presidents in New Jersey, and she is leaving the university with far fewer benefits than she would have received if the Board of Trustees had not accepted her early resignation.

The University is bound to honor the contractual terms of Dr. Henderson's agreement, similar to how it must honor the collective bargaining rights of its unionized workforce—even during a period of fiscal emergency.

Nothing about the current financial crisis is easy, but please know that I will always be honest with you about what we are doing and why.