"9/11 Before and After" (LANG 145) examines the tension between Islam and the West as one of the major conflicts in today’s world, by introducing students to the historical and political events leading to the attack against the World Trade Center on 9/11. We will explore the conflicts between Islam and the West since the start of European colonization in the 19th century, including the Arab-Israeli War of 1967, the Afghanistan War in the 1970s and 1980s, and the Gulf Wars in the 1990s.

Our first objective will be to discover how those historical tensions led to fanatical attacks against Europe, America, and within Arab communities. A second objective will be to learn how communication, dialogue, and mutual respect can form the basis of human interaction and international relationships. 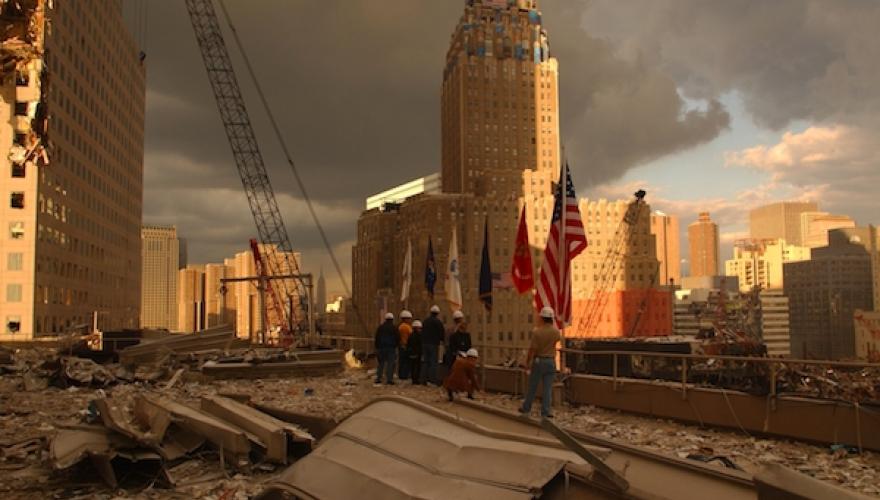