Violence and Resistance in Latin America

“Violence and Resistance in Latin America” (LANG 255) explores subaltern politics, insurgency, and experiences of revolution in Latin America and the Caribbean from the Conquest until today, with a special emphasis on the past century. During the course, we will highlight the historical role of peasants, workers, women, and ethnic minorities in their relations with elites and the state in a wide variety of regional settings.

The readings of the class include historiographical and literary texts, with an emphasis on the testimonial literature of Latin American authors. Both fictional and documentary films will also help us to better understand the causes and consequences of political violence, and how activists and revolutionaries have often resisted that violence and transformed it into social change. 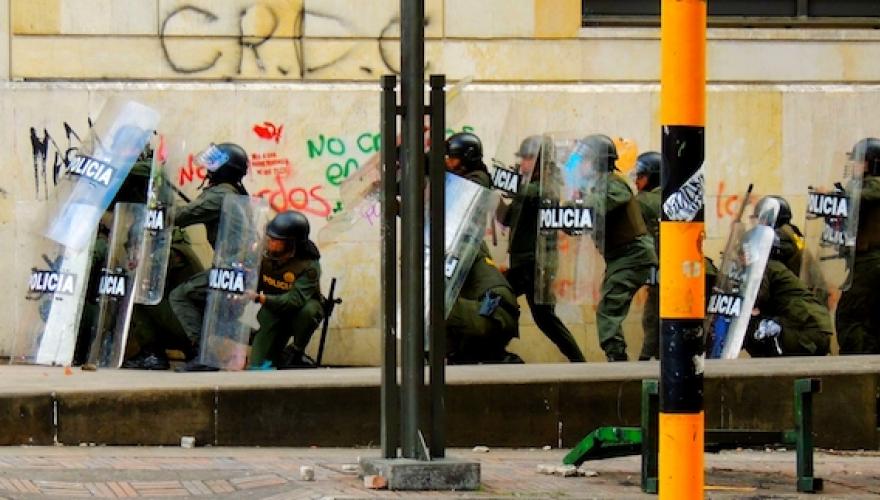